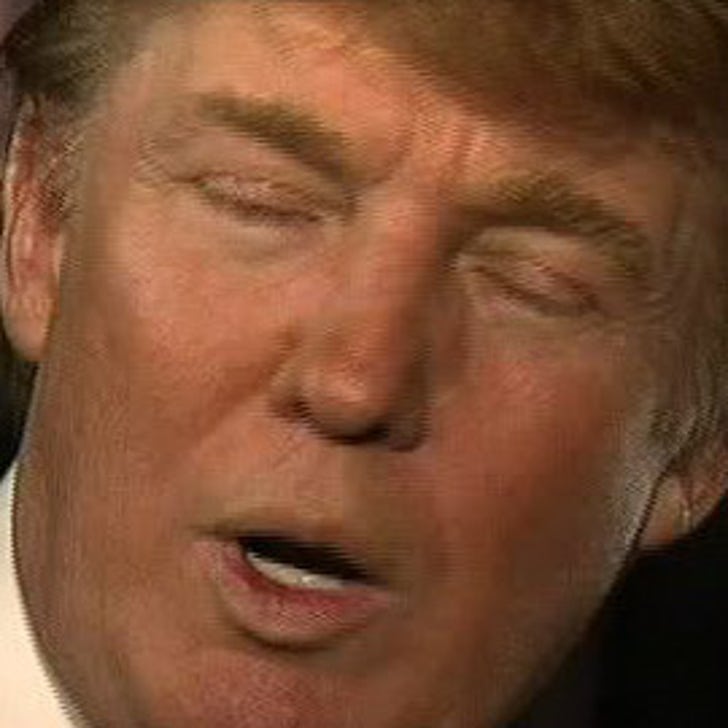 Trump has filed a $100 million lawsuit against Rancho Palos Verdes -- the small town where he built a golf course six years ago -- claiming the city has thwarted his effort to maintain the "Trump image" in building a golf course.

Trump is particularly pissed that he's been blocked from building a clubhouse terrace and a row of 12-foot ficus trees to block what he thinks are unsightly houses -- the last thing his putters want to see.

The suit asks for 5 times the annual budget of Rancho P.V. -- where residents are already at war with D.T., characterizing him as a bully.