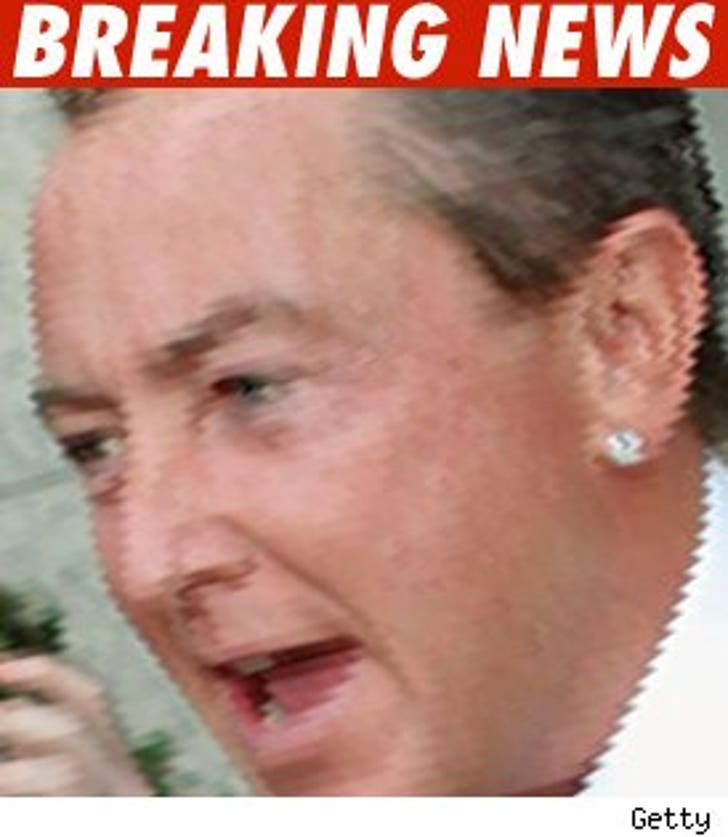 The woman who lost an $11 million judgment to Michael Flatley for making false sexual assault claims has been arrested.

Tyna Robertson, who is NFL star Brian Urlacher's baby mama, was arrested at her home today on a warrant for contempt of court charges, according to the Chicago Sun Times. Robertson missed a court date and has not made any payments to Flatley, a sheriff's spokesman told the paper.

Robertson was released, but could face six months in jail if she continues to dodge Flatley's attorneys.

Robertson accused Flatley of rape back in 2006, but the charges were later deemed false and Flatley won a counter-suit against her.