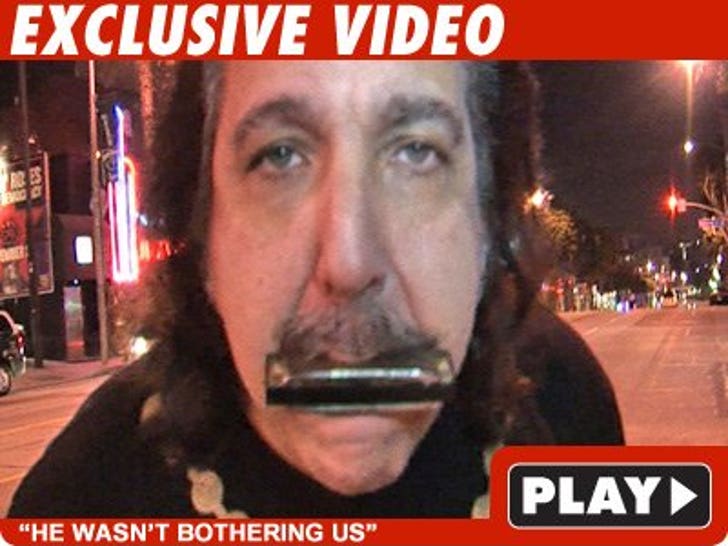 Ron Jeremy says the paparazzo who was arrested for allegedly pepper spraying his buds was served a deal as raw as the pastrami Ron was stuffing his face with while the incident went down. 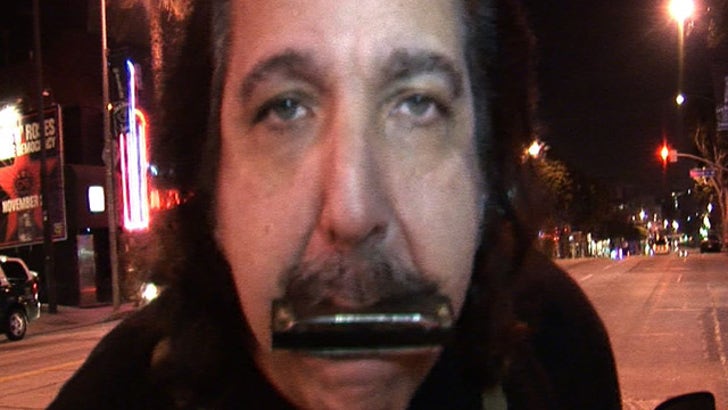 Here's the story straight from "The Hedgehog's" mouth -- and he says the photog was actually a good guy who may have been responding to a knife threat outside Mel's Diner on the Sunset Strip.

And as a sign of good faith -- Jeremy even did an interview with the dude after the incident went down.