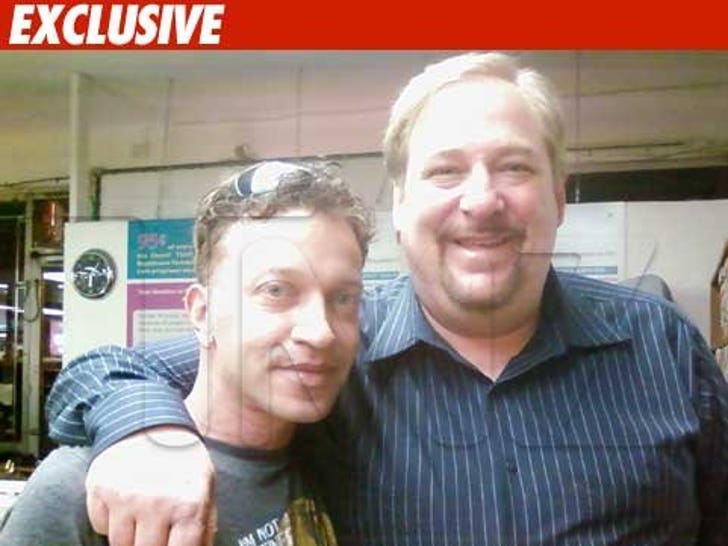 Rick Warren, the pastor who will deliver the invocation next month for Barack Obama, apparently is doing a little image-adjusting in West Hollywood. 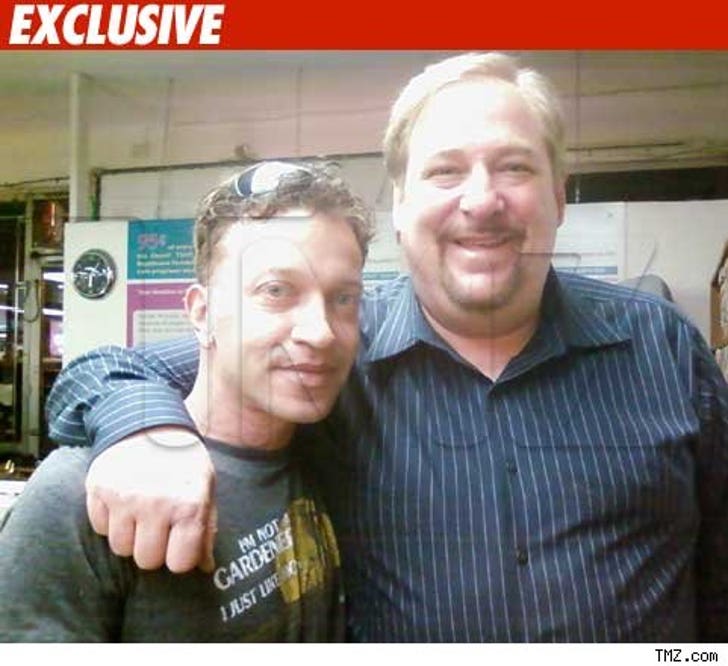 We got this pic, taken yesterday at Out of the Closet thrift store. That's Warren on the right (naturally), his arm around Erol Sarabi, who is openly gay. Warren, who supports the ban on gay marriage which has not sat real well with some Obama supporters, bought 8 to 10 books, two of which were his own (that doesn't help with his Amazon ranking). Warren told Sarabi not to believe everything he reads, that he does a lot for AIDS research and was happy that Out of the Closet does free AIDS testing.

Warren also said he met with Melissa Etheridge recently and the two planned to have dinner together -- go figure.

By the way, Warren gave a signed copy of his book to Sarabi. The inscription from the Bible, Proverbs 19:21: "Many are the plans in a man's heart, but it is the Lord's purpose that prevails."