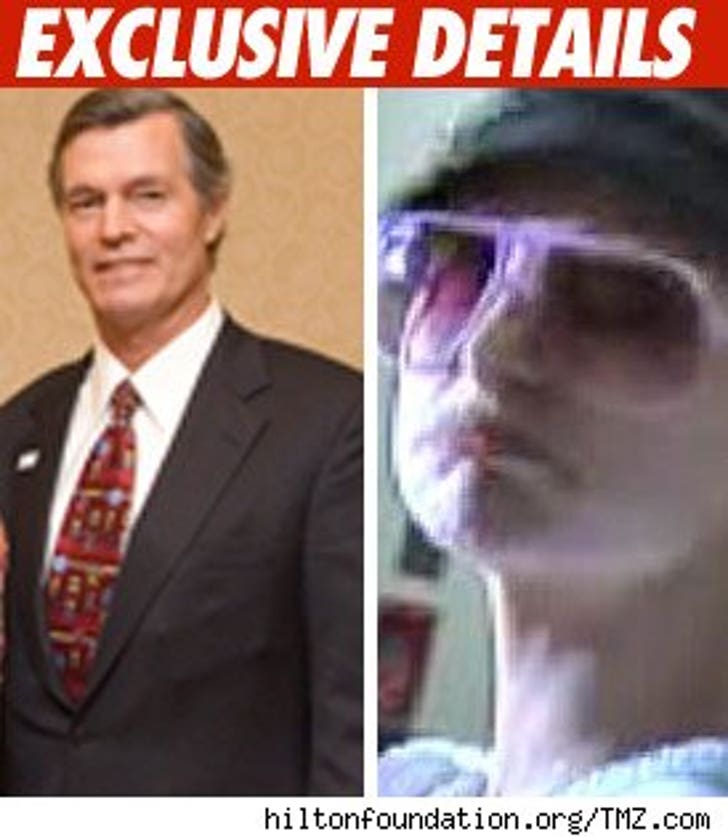 Turns out Paris isn't the only Hilton who has been a crime victim.

Paris' uncle, Steven Hilton, may have been a robbery victim, just three days after someone broke into Paris' house and made off with $2 mil in jewelry.

Law enforcement sources tell us last Monday someone called from Steven Hilton's Malibu home and reported a robbery. Cops tell us when they arrived the alleged intruders were gone. It appears there was some sort of confrontation, because Steven says he was able to "escape" from the two intruders.

Cops tell us nothing was taken. It's unclear why it was reported as a robbery.

And we've learned the LAPD is aware of the incident and is investigating whether it's connected to Paris' break in.