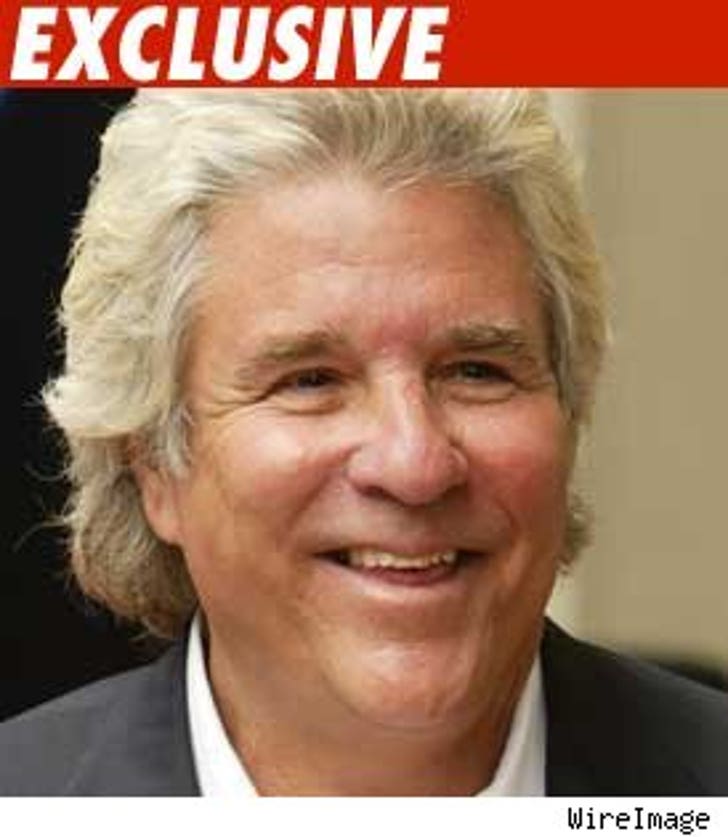 Jon Peters, the mega-producer whose credits include "Flashdance," "Batman" and "Rain Man," probably wishes he had hired Jacoby & Meyers rather than the dude he's now suing.

Peters claims he hired Grigg back in 2006 at a salary of $225,000 a year. At around the same time Peters became seriously ill, had several surgeries -- one to remove a tumor -- was under heavy medication and "vulnerable." He claims Grigg then went on a campaign of deceit -- appointing himself Prez of Peters' production company and hiring a $60,000-a-year assistant on Peters' dime who did unrelated legal work for Grigg.

Peters claims Grigg stole his computers which contained lots of confidential info about Peters' film business. Peters also says Grigg exposed him to lots of "fabricated legal actions that arose from a conspiracy of disgruntled individuals."

As for the whole date rape allegation, Peters wasn't specific, other than to allege the two women were wasted when Grigg allegedly drugged them.

Peters is suing for unspecified damages. Grigg could not immediately be reached for comment.