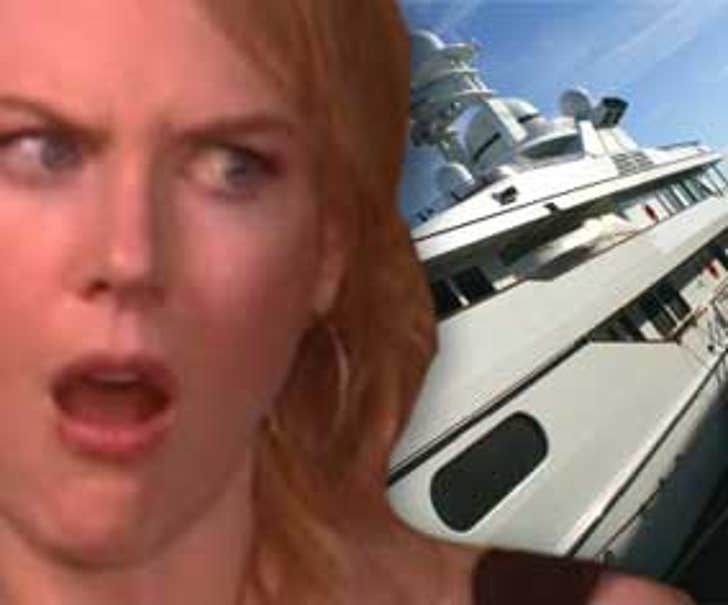 Nicole Kidman is getting the serious stink-eye from her rich neighbors in a Sydney marina because she's left a big one in the water -- her yacht.

Nicole sold her apartment in fancy Walsh Bay and was supposed to take her boat, named Hokulani, when she moved. But a year later it's still there, according to the Sydney Morning Herald. The owners Nic left behind want it gone.

Some of them are bellyaching that Kidman is getting special treatment, and that she should have been fined.

A "rep" tells the SMH the boat will be moved next week.