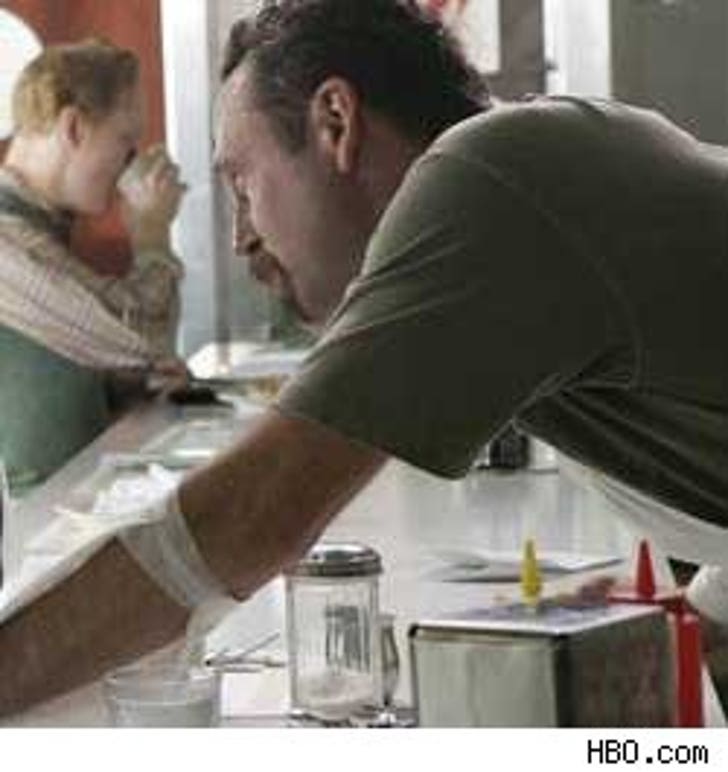 John Costelloe -- who played Johnny Cakes during a brief run on "The Sopranos" -- killed himself last week.

According to the New York Post, Costelloe shot himself in the head in his basement bedroom on December 16.

Costelloe, a former N.Y.C. firefighter, played a cook on "The Sopranos" who had a brief homosexual affair with Vito Spatafore.

Joseph Gannascoli, who played Spatafore, told the Post, "I was shocked when I heard, and it still hasn't really sunk in ... I never detected anything troubling about him. I enjoyed all the time I ever spent with him."