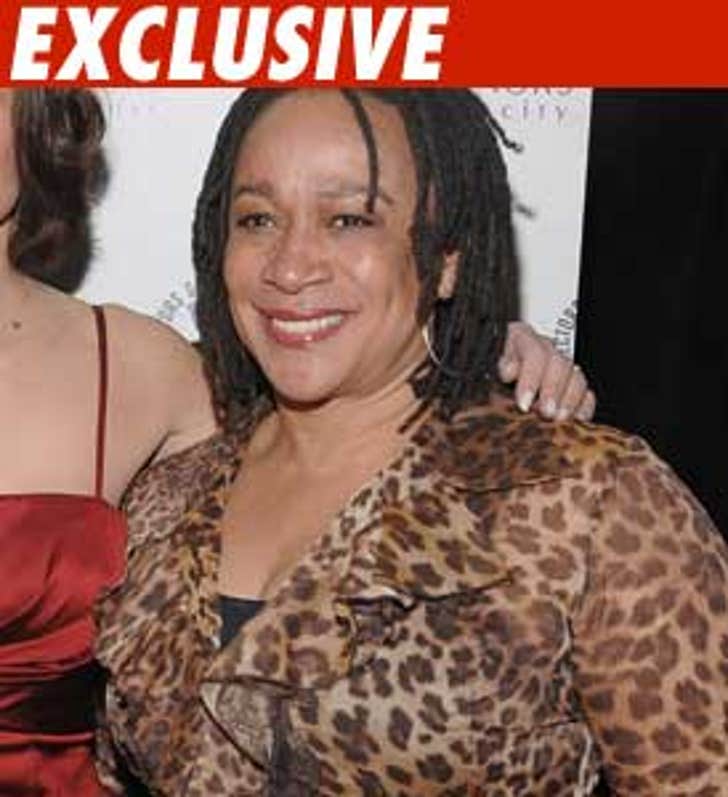 S. Epatha Merkerson got lots of jobs -- most notably a starring role as Lt. Anita Van Buren in "Law and Order" -- yet won't pay The Gersh Agency 10%. **Doink Doink".

In a lawsuit filed in L.A. Superior Court, the agency claims it had an oral deal -- as in trust me dahling, I'm good for it. **Doink Doink**.