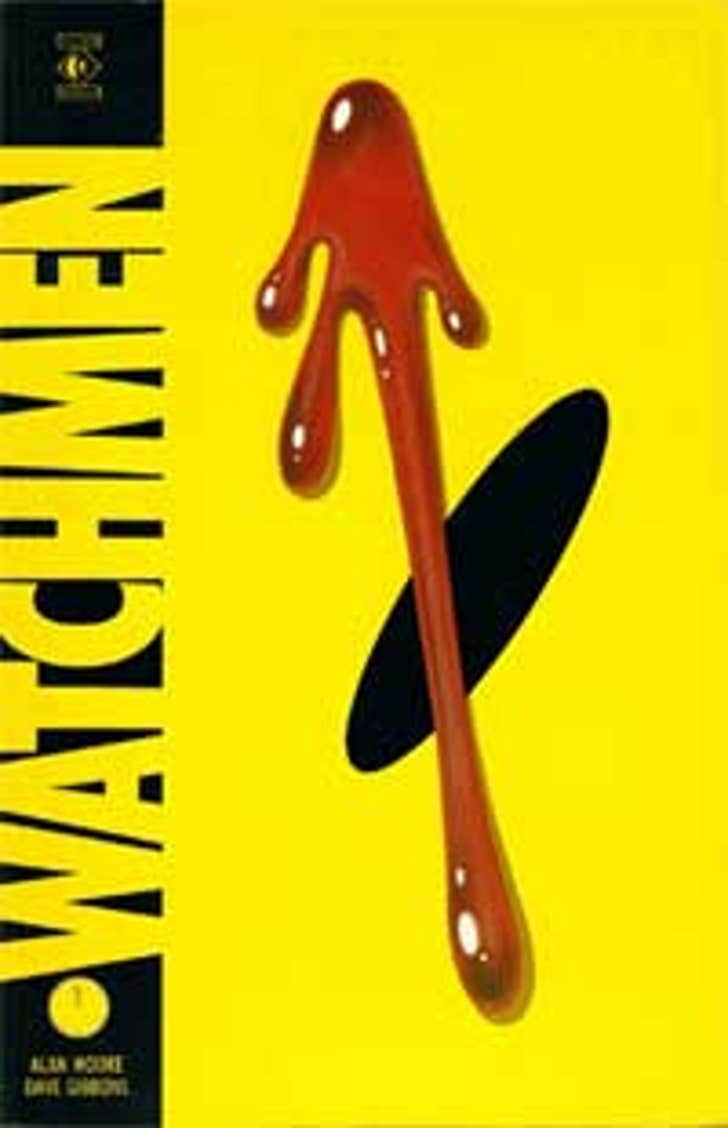 In a ruling that could delay the release of one of the most anticipated movies of next year -- and subsquently send every fanboy leaping from the rooftops -- a judge decided yesterday Fox does indeed own rights in the upcoming "Watchmen" film.

Long story short -- Fox acquired the rights in the 1980s for producer Larry Gordon. After a few botched attempts to make the movie, Gordon partnered up with Warner Brothers. But, Fox argued, Gordon never acquired the full rights to the property from Fox -- thus the lawsuit.

The movie, based on a hugely popular graphic novel, is set to come out in March -- if the two sides can resolve their dispute before then.