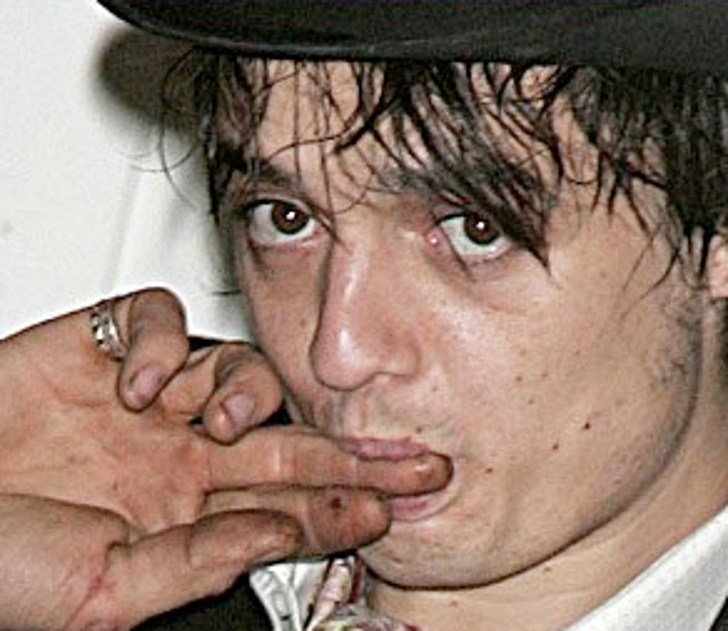 The female Amy Winehouse is back, sorta.

It's been ages since we heard about the Babyshamble and Kate Moss ex, and guess what he's up to now -- ditching a gig. (Shocker, obviously.) NME.com reports Pete was supposed to turn up for a gig over the weekend in London, and bailed "at the 11th hour -- just before he was due on."

The no-show was blamed on an "arm injury." Doherty spent several weeks in jail earlier this year for violating his probation.