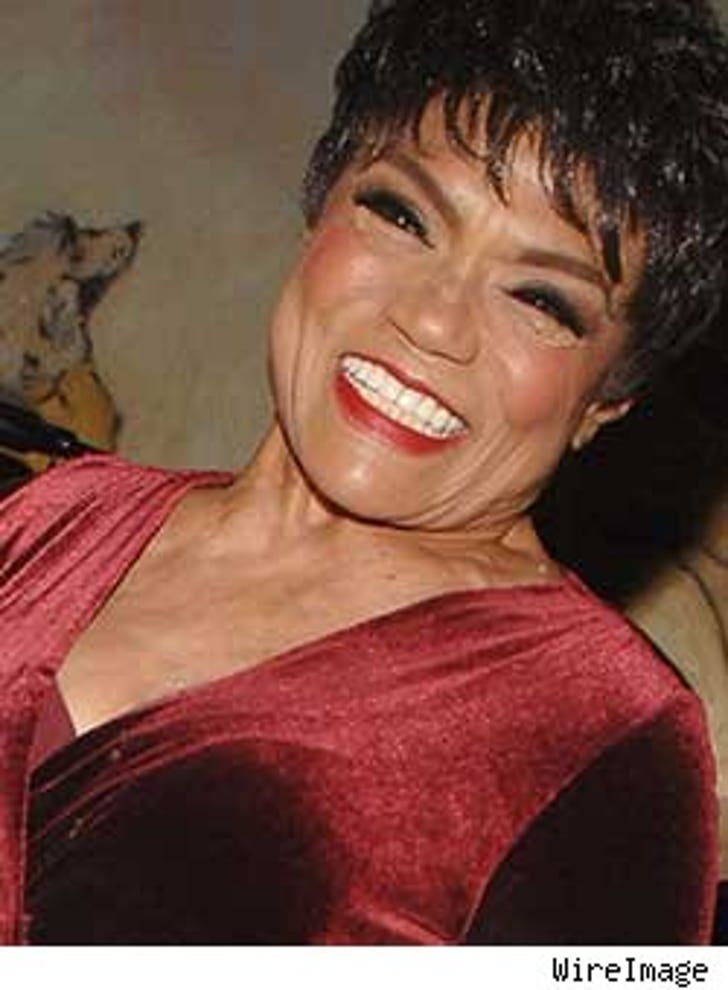 Eartha Kitt -- the legendary actress, singer and dancer -- died yesterday of colon cancer. She was 81.

Kitt was perhaps best known for her role as Catwoman on 60s TV series "Batman" -- a role that was later played with diminishing success by Michelle Pfeiffer and Halle Berry.

She recently won back-to-back Daytime Emmy awards for Outstanding Performer in an Animated Program for the show "The Emperor's New School."