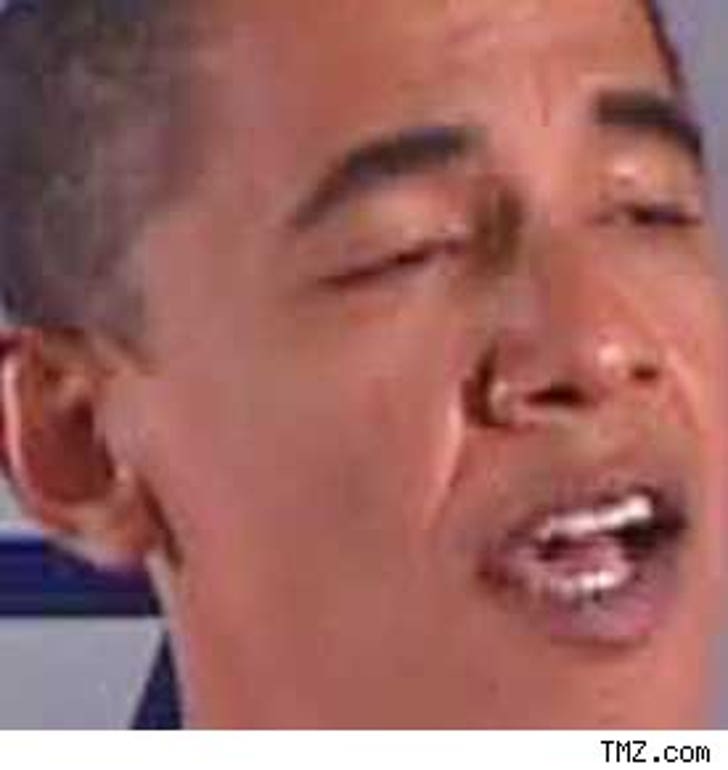 One of the hippie trippers who created "Puff the Magic Dragon" is not so mellow with "Barack the Magic Negro," the Barack Obama-related spoof of his song.

In a distinctly un-free-loving screed on Huffington Post, Peter Yarrow of Peter, Paul, and Mary says "Magic Negro" is "not only offensive, it is shocking and saddening in the extreme." He adds the song "insults the office of the Presidency" and takes a kids' song and twists it into a "vulgar, mean-spirited ... slur."

Chip Saltzman, a GOP bigshot who's being considered for the top post at the Republican National Committee, sent out the song to committee members.