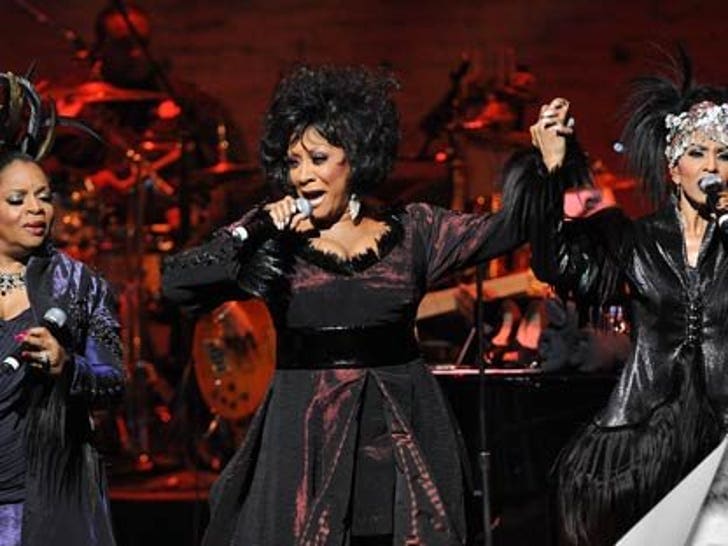 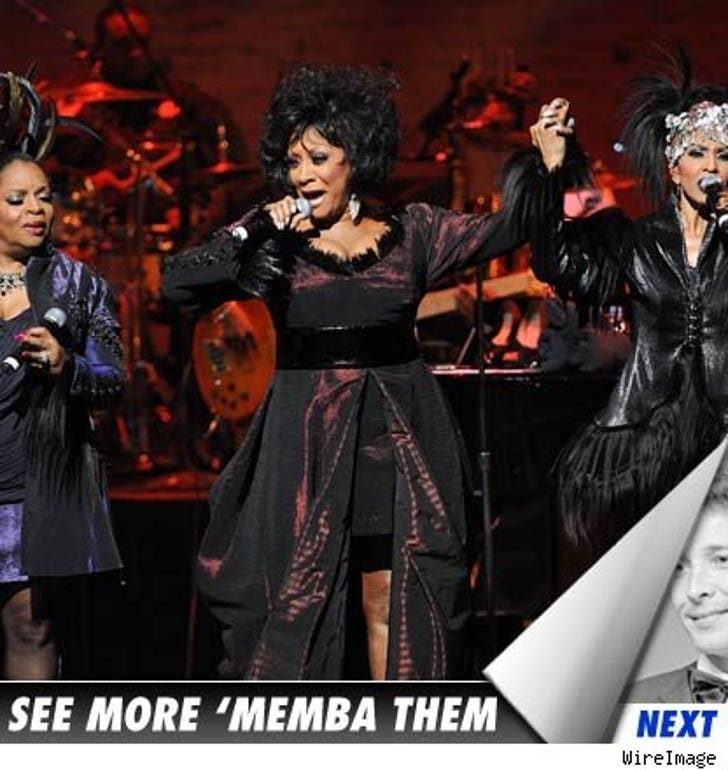 Since the group's breakup in 1976, Patti has enjoyed continued success in the public eye.