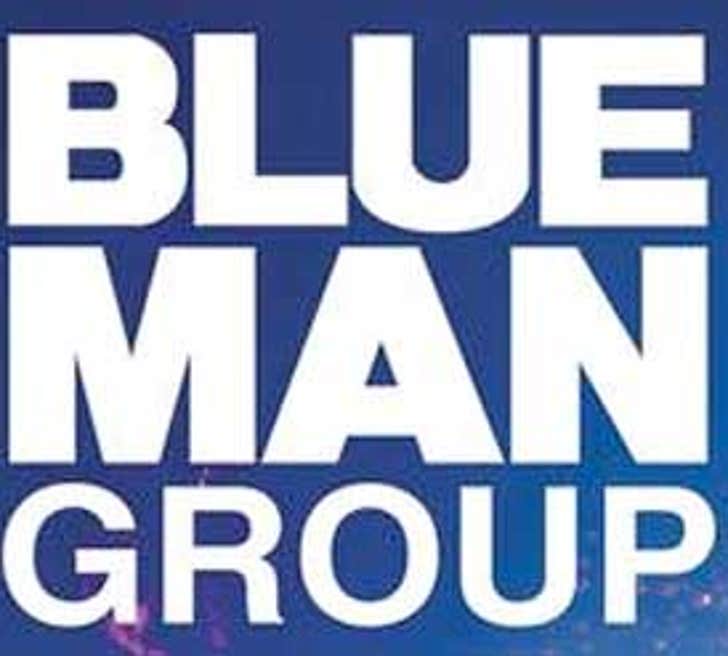 Chicago cops now tell TMZ they're not sure if the man arrested for allegedly having oral sex in a public park is a member of the Blue Man Group ... but a rep for the Group says the dude has never been part of the outfit.

We called the police again, and they say they have not conducted a background check on Stephens, and that "people lie on arrest reports all the time."