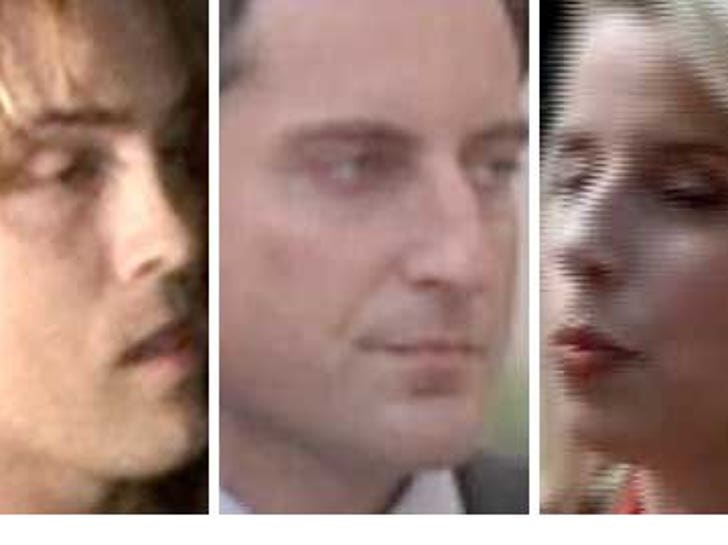 The famous "Seinfeld" line, "Not that there's anything wrong with that" is forever part of the pop culture lexicon. And if Rita Cosby has her way, it will be a legal defense, too. 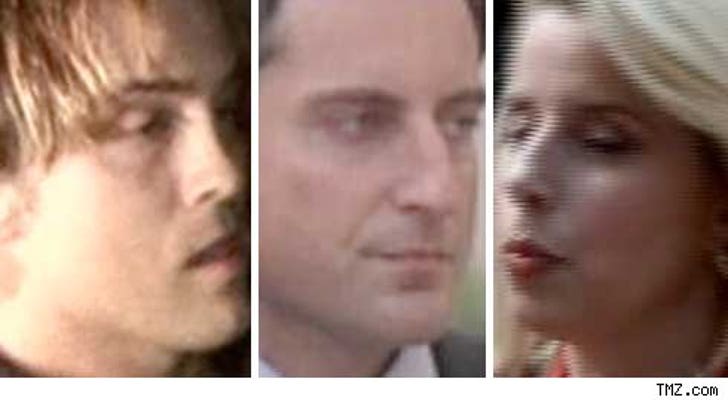 Cosby claimed in her questionable Anna Nicole Smith book that Larry Birkhead and Howard K. Stern had a sexual tryst -- which was allegedly videotaped. Stern has filed a defamation lawsuit against Cosby.

Now...in a response filed earlier this month, Cosby says her claims can't be defamatory because "engaging in a homosexual tryst, even if videotaped, does not reflect poorly on someone and in the 21st Century it most certainly is not a 'criminal lewd act.'" Cosby should bottle her gall and sell it for $60 mil.

And speaking of $60 mil... that's how much Stern is suing Cosby and the publishers of her book "Blonde Ambition" for.