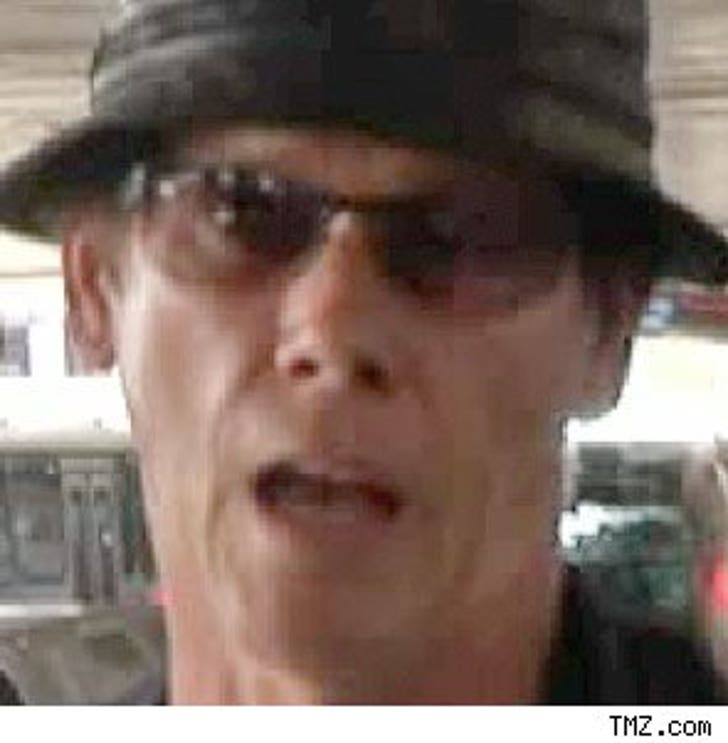 Let's hope those residuals from "The Closer" are coming in: Kevin Bacon and Kyra Sedgwick are the latest victims of the Bernie Madoff Ponzi scheme.

Bacon's rep confirmed to New York mag yesterday the Bacons were struck by Madoff's $50 billion eff-up, though he wouldn't go so far to say they'd lost their pants, too -- "Please, let's not speculate or rely on hearsay." Jeffrey Katzenberg and Steven Spielberg were among the others who have lost big bucks in Madoff's bald-faced scheme.

And several sources tell us there are many more celebs who don't even know they've lost money -- so check those brokerage accounts!