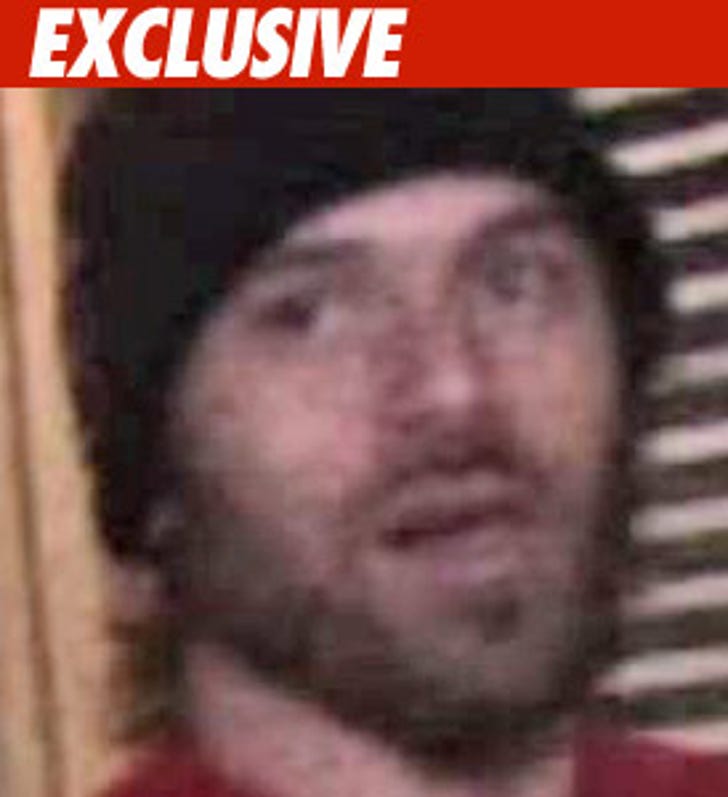 Rick Salomon, Paris Hilton's sex tape partner, is being sued by a woman who claims he and his roommate are responsible for a brutal beating.

In a lawsuit filed Tuesday in L.A. County Superior Court, Gertrude Harutunian claims Salomon hosted a drug-fueled party last July at his home in the Hollywood Hills,. The alleged drugs of choice -- cocaine, meth, pot and alcohol which were "freely given out...."

Harutunian claims the drugs and alcohol caused Buddy Segal, his roommate, to pull Harutunian from a bed by her hair, "strike, hit and throw" her while Salomon watched. She claims Segal then dragged her across a room to a shower and threw her inside as "Salomon watched and conspired with Segal to hurt and injure [her]."

And here's a fun fact... the Salomon house was once owned by a close friend of OJ Simpson. Simpson used to visit the home frequently before he killed Nicole. During Simpson's murder trial there was testimony by a guest at a party that Simpson once struck Nicole in the guest house on the property. It's the only eyewitness who ever testified he saw Simpson brutalize Nicole.