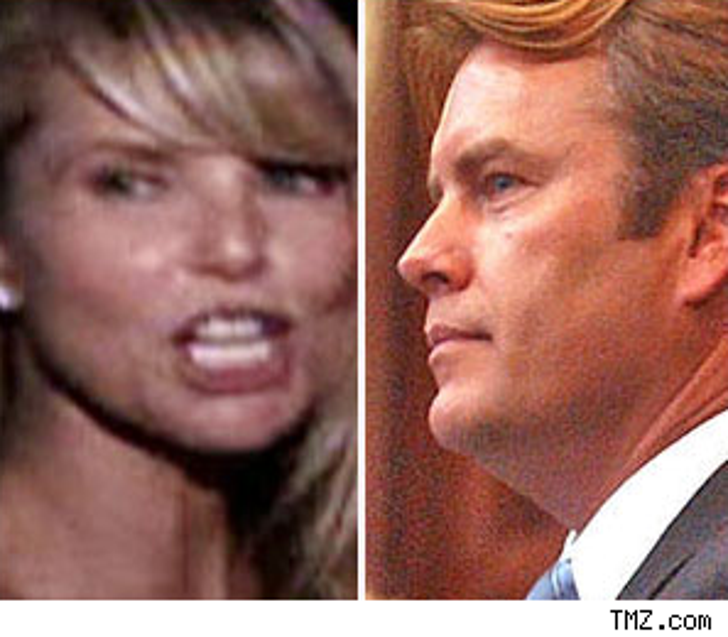 As if "Valkyrie" weren't crap enough on its own, Tom Cruise is in trouble for allegedly using a replica of Hitler's favorite globe in the movie.

Robert Pritikin, an SF ad exec, tells the New York Post he owns the globe Hitler used to plan U-boat attacks, among other things, and was shocked to see a replica of it in Cruise's movie. Pritikin claims he owns the copyright to the globe's likeness so it couldn't be co-opted by neo-Nazi groups.

Lawyers for Pritikin, who created the Rice-a-Roni jingle, say the whole thing could be just an "oversight." Cruise's reps couldn't be reached.