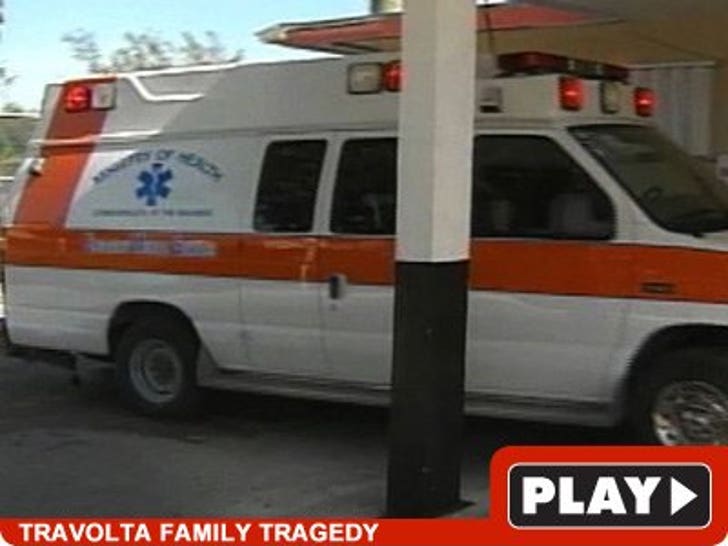 TMZ has obtained the first video of the ambulance that took Jett Travolta to the hospital just before he was pronounced dead. 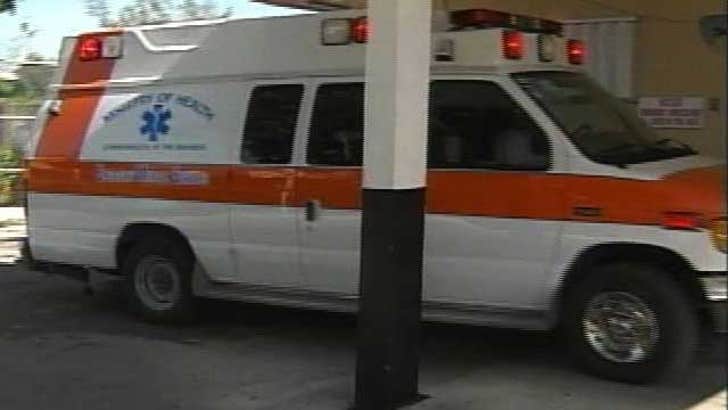 Outside the hospital, a representative for the resort where the Travoltas were staying confirmed what had been widely reported -- Jett Travolta suffered a seizure early this morning and fell and hit his head.