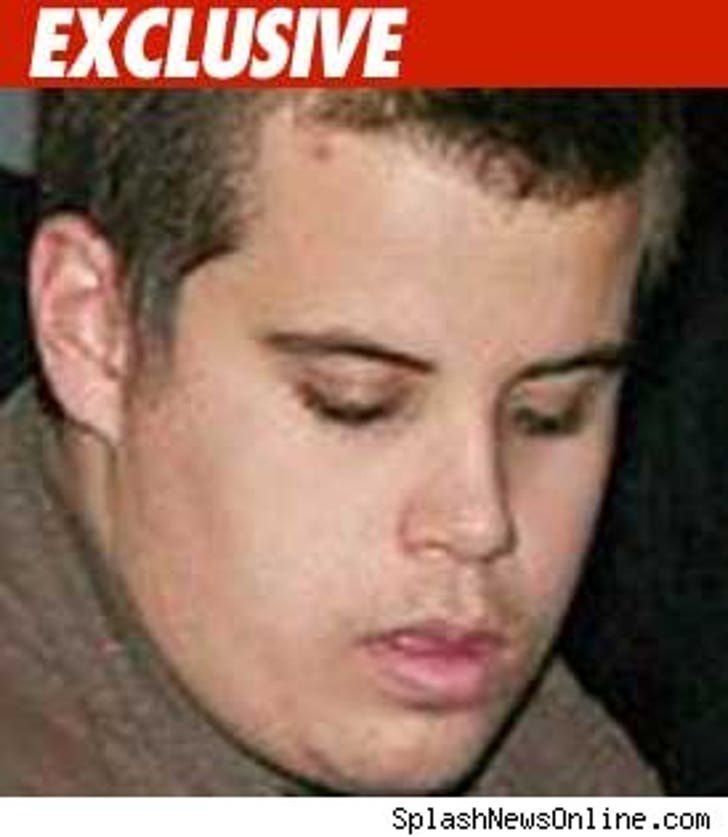 TMZ has learned more about the medical condition of John Travolta's son, Jett, and the medication that ultimately didn't work.

We're now told the grand mal seizures Jett suffered were "frequent and extremely serious." Travolta's lawyers, Michael Ossi and Michael McDermott, tell us "each seizure was like a death," with Jett losing consciousness and convulsing.

We now know Jett was taking a drug called Depakote, a strong anti-seizure medication. There have been reports Travolta refused to give his son anti-seizure meds because of Scientology but those stories are not true.

Jett had been having seizures on an average of every four days, until he started taking Depakote. Ossi and McDermott say the drug initially worked, reducing the frequency to approximately once every three weeks.

Jett took Depakote for "several years," but it eventually lost its effectiveness, according to Ossi and McDermott. They say the Travoltas were concerned about possible physical damage. And, Jett went back to having around one seizure a week. So Travolta and Preston, after consulting neurosurgeons, stopped administering the drug. No one is suggesting withdrawal of the medicine in any way caused the fatal episode.