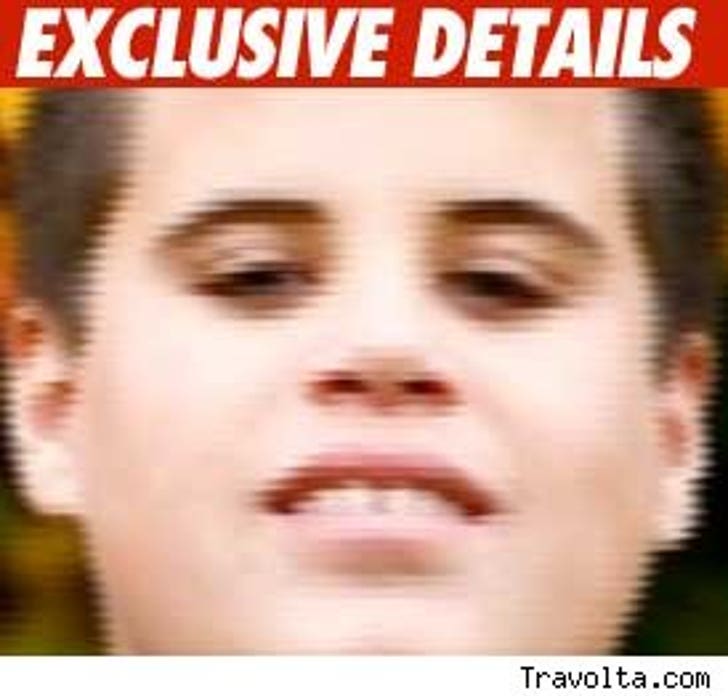 UPDATE 5:52 ET -- The assistant director of the funeral home told TMZ the pathologists who performed the autopsy concluded Jett Travolta died from a seizure.


Jett Travolta's death certificate lists "seizure" as the cause of death.

No word on the coroner's findings, at least not yet.

The funeral home says "The body was in great condition and shows no sign of head trauma," despite police and family who say the boy hit his head either on the toilet seat, bathtub or both.

The body is currently en route to the airport to be flown back to Florida.