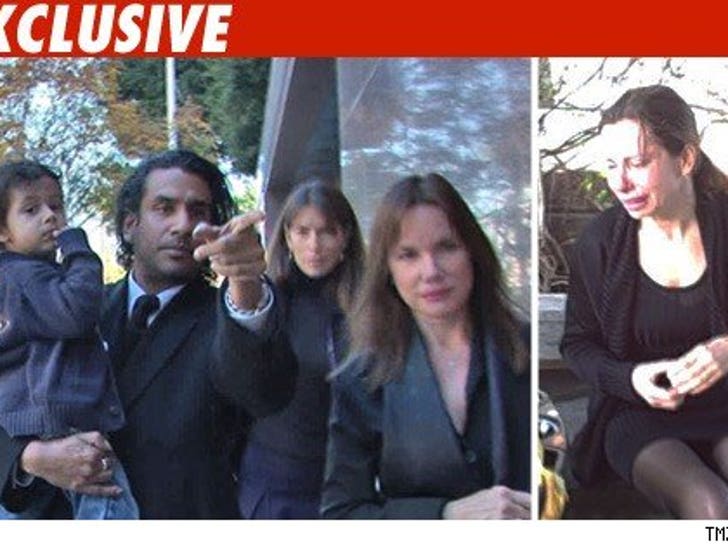 Naveen Andrews has just left family court with his son, and the baby mama is sitting on the courthouse steps bawling. 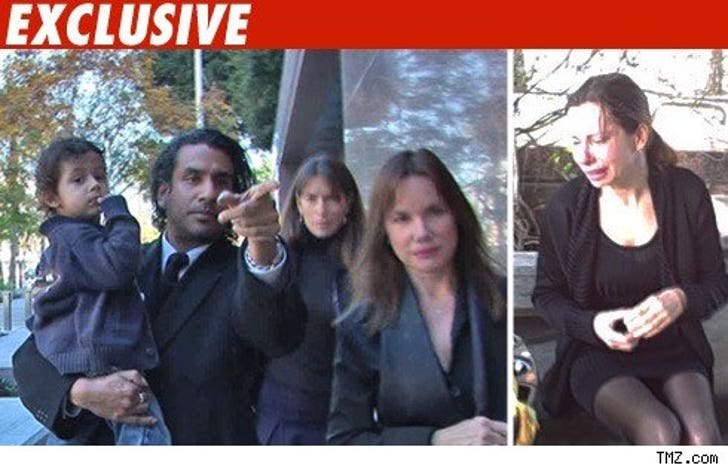 The "Lost" star and Elena Eustache, the mother of three-year-old Naveen Joshua, were in L.A. County Superior Court, where a judge changed the custody order after Elena allegedly took the boy out of L.A. County without permission. Naveen also claimed Elena kept the boy from him.

The parents had joint custody, but today, with the help of disso-queen Laura Wasser, the order was modified so Naveen now has sole physical and legal custody pending a full hearing next month.

We're told Elena has alleged Naveen's girlfriend, Barbara Hershey, practices witchcraft and that Naveen and Hershey have poisoned the boy. In response, Wasser asked the judge to order Elena to undergo psychiatric testing. 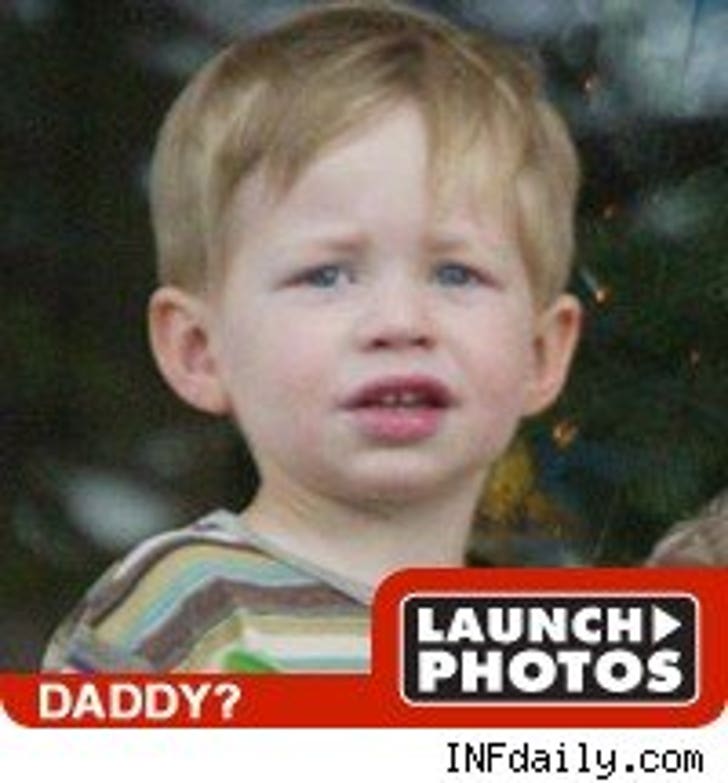 Elena brought the boy to court. After the ruling, the bailiff took the boy from Elena and gave him to Naveen, who left the courthouse with Hershey.

Under the new order, the boy is allowed to travel to Hawaii where Naveen films "Lost". He can be accompanied either by Naveen or Hershey.

After the hearing, Elena told TMZ, "I can't believe celebrities and their money. They always get what they want."

The pic above shows the boy, Naveen, Laura Wasser and Barbara Hershey leaving court. Elena is in the pic on right.