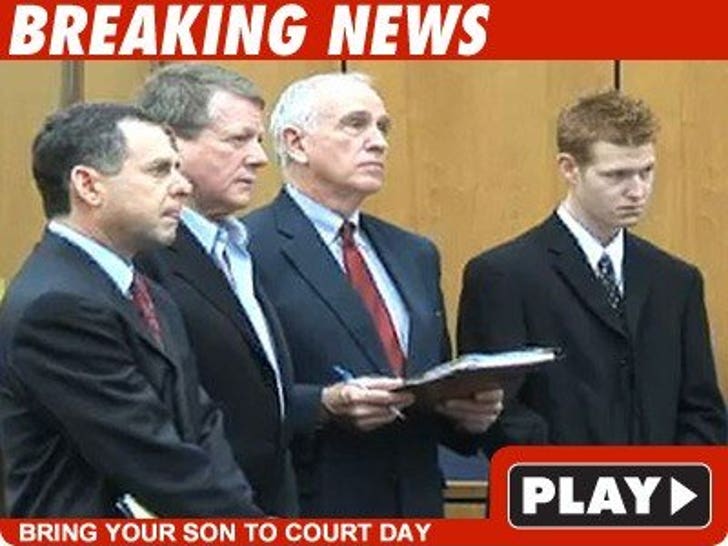 Ryan O'Neal pled guilty to one count of felony possession of methamphetamines in a Malibu courtroom today. 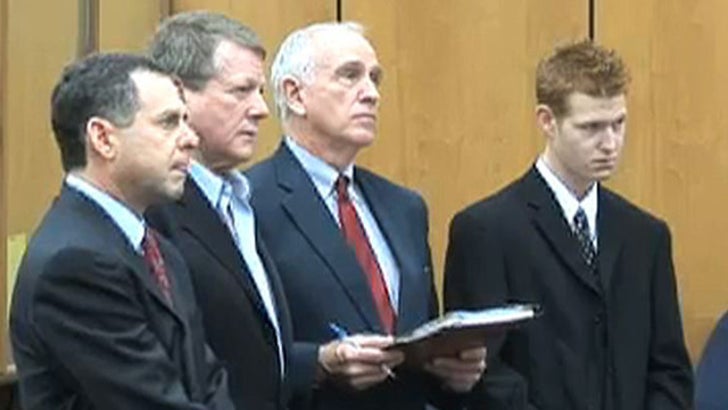 The actor was sentenced to 18 months in a drug rehabilitation program. If he completes the program, the charge will be wiped from his record.

As part of the judges ruling, O'Neal is not allowed to possess any controlled substance and can't associate with anyone known to be a drug user -- except for his son, Redmond.

Redmond was also in court today facing the same charge -- he had his case continued until February 20.