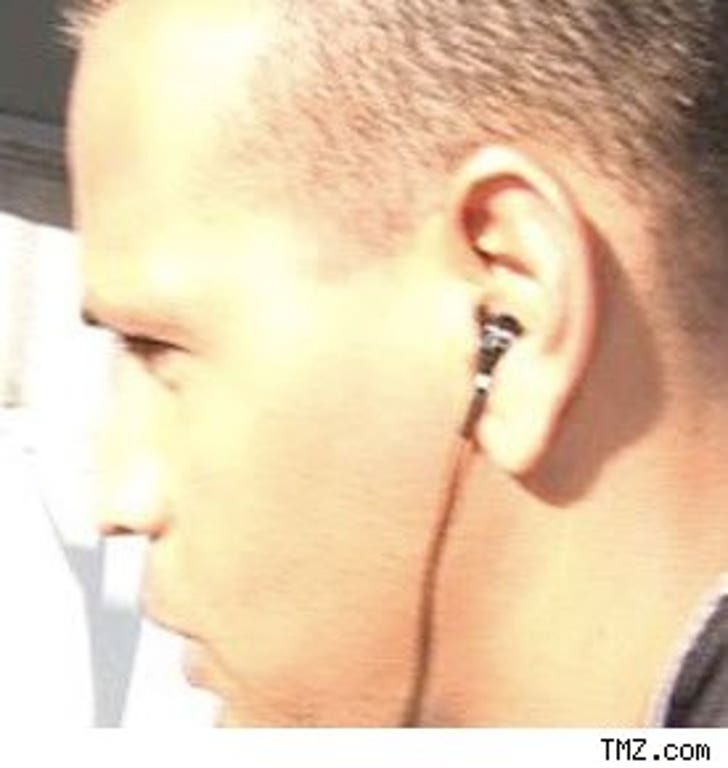 Now that Madonna's out rolling around with Brazilian boy-candy, Alex Rodriguez is out to get some of his own, apparently.

Frostylocks took Kate Hudson out for a fishy date at Manhattan seafood joint Lure Fishbar the other night, reports the New York Post, and then the pair went to a bar afterward, where they met up with her friend Ron Burkle. Hudson has been single since she broke up with Lance Armstrong.

Hudson has a movie that just came out. Her rep says she was at Lure with "a group of ten people."