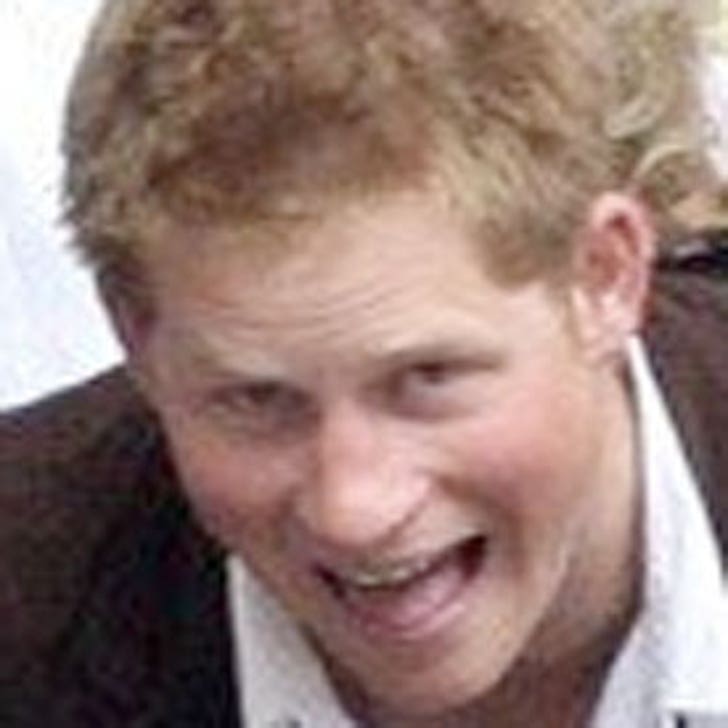 Prince Harry has at least one big backer in the UK –- no less than the Prime Minister himself.

Gordon Brown says Harry's still a "role model" despite getting caught using the terms "Paki," "raghead," and "queer" on video, referring to fellow soldiers in the British army. The family of the cadet who had to endure the "Paki" comment, however, calls him a "coward."