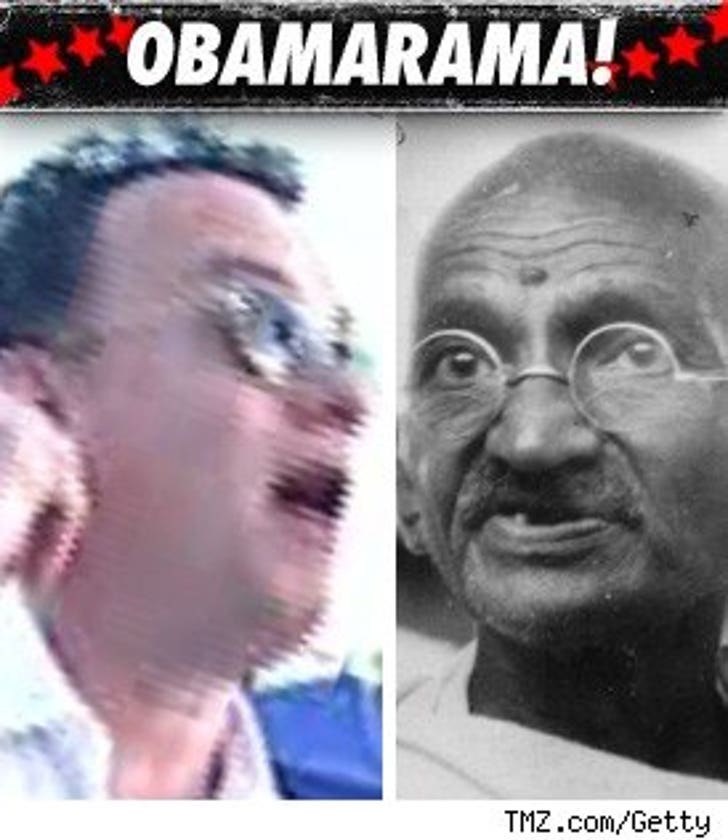 So you're one of the hottest restaurants in D.C. Tables are hard to come by and you have to choose who gets a primo table -- Tom Hanks or Congressman Barney Frank. And the reservation goes to ... Tom Hanks!

Our spies at Charlie Palmer Steak tell us the restaurant will be open Friday and Saturday night to the general public and people are scrambling for reservations. We're told huge celebs will trump congressional regulars because they are more "special."

Unlike Hollywood, where stars throw their names around, in D.C. aliases are big. For example, on Saturday night there's a party of six at Charlie Palmer under the name Gandhi.

The restaurant is closed for private parties next Sunday, Monday and Tuesday. On Inauguration day, there will be Secret Service snipers on the rooftop of the restaurant -- it's probably the best, most sweeping view in town. And we're told the lucky dudes with guns will get some free food from Charlie Palmer.

P.S. -- Charlie Palmer's is having a private bash on Inauguration day and the guests will be allowed to go rooftop to see the view, as the Secret Service scopes out the scene.