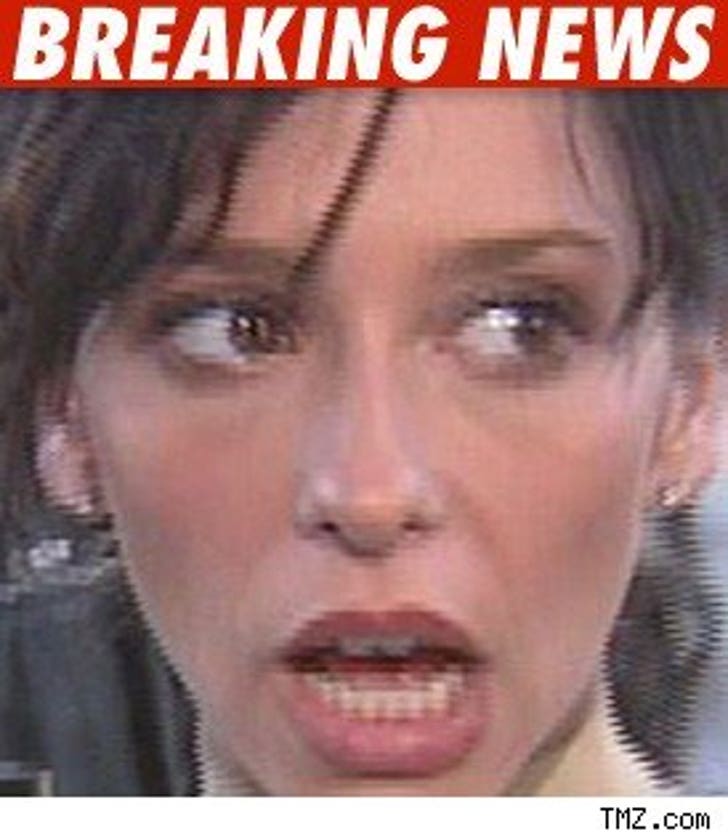 A 62-year-old man accused of stalking Jennifer Love Hewitt has been ordered to stay the hell away from her -- and the Universal Studios Backlot Tour -- for the next three years.

Today, a judge finally approved her petition for a restraining order -- and banned the guy from going to Universal Studios in Los Angeles, where JLH shoots the "Ghost Whisperer." The guy also has been ordered to stay away from Jennifer's mom and ex-fiance.

As recently as last month, Nolte showed up at JLH's mother's house. She also believes the guy sold his house in Colorado to move to L.A. -- just to be closer to her.