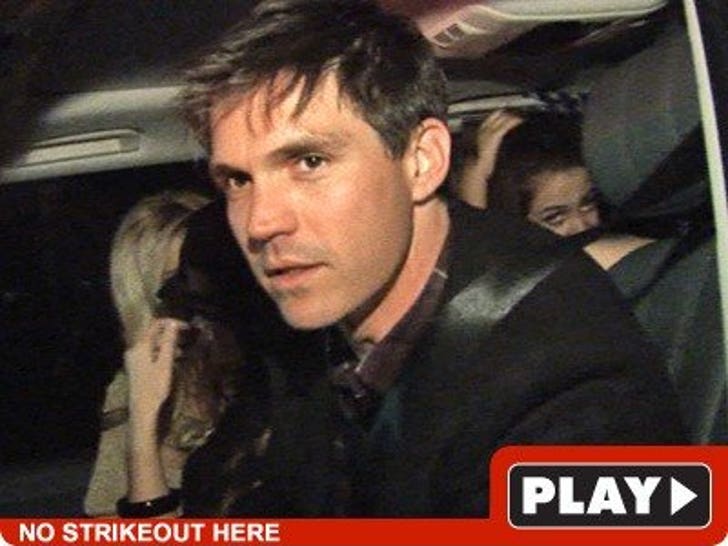 After the terrible season he had, we can't really blame SF Giants pitcher Barry Zito for denying he was Barry Zito the other night. 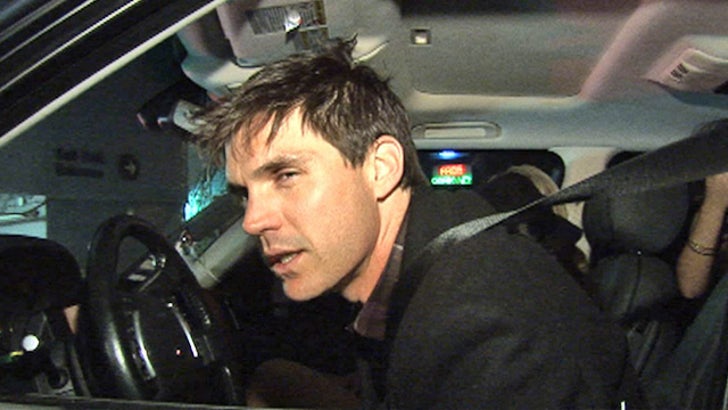 But due to the fact that he pulled away with at least 4 hot chicks in his car, it was pretty obvious the guy behind the wheel was worth about $126 million. Hope he doesn't buckle under the pressure -- again.