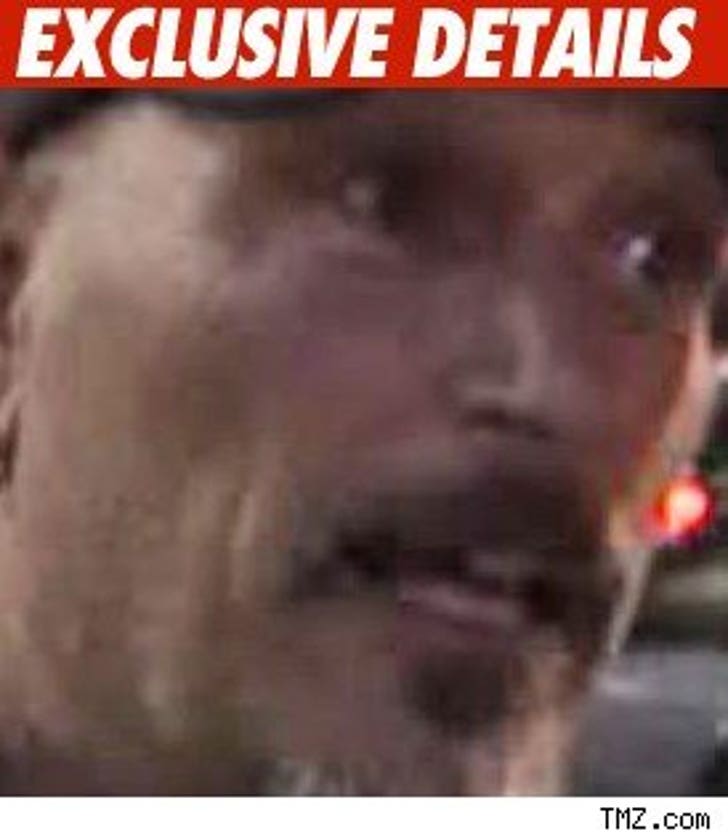 TMZ now has details on the medical scare than landed Howie Mandel in the hospital last night.

Here's what we know. Early in the day, Howie underwent a "cast physical" for his show "Howie Do It." After listening to Howie's heart, the doctor said, "I don't like something." Never the words you want to hear. The doctor said he heard an irregular heart beat and gave him an EKG to confirm.

Prior to the physical, we're told Howie never felt that anything was wrong with his heart.

Later that day, however, Howie began feeling ill from something he felt was heart-related. Our sources say the doctor had given Howie medicine to control his heartbeat and cautioned him not to take it on an empty stomach. Howie, however, took the med without eating anything.

We're told it definitely was not a heart attack and Howie could be back at work today.