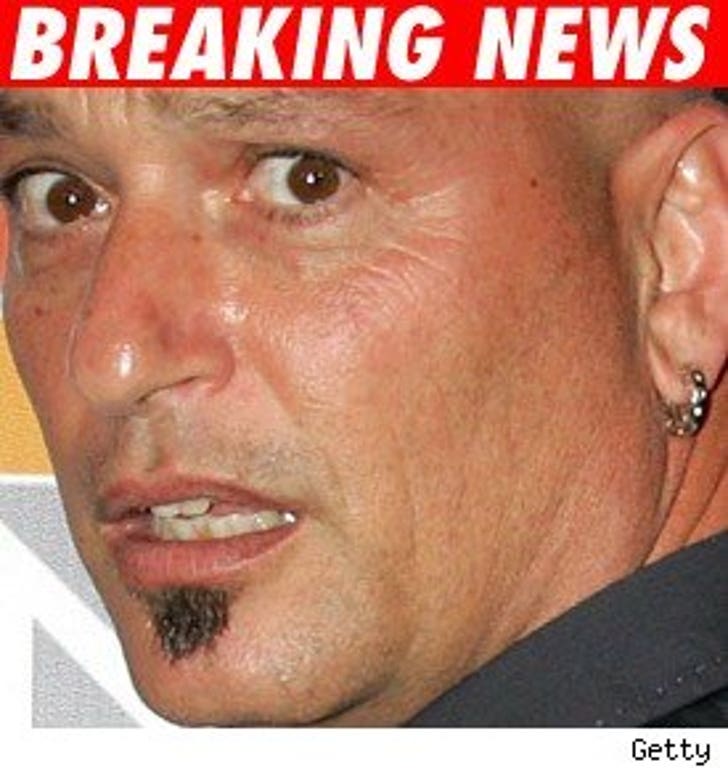 Cops tell us they found Howie conscious and breathing at around 7 PM in the elevator of the Sheraton Hotel on Queen Street. According to sources, Mandel was taken to St. Michael's Hospital. There are reports he complained of an irregular heartbeat earlier Monday.

We're told Mandel is spending the night in the hospital and being treated for an irregular heartbeat.

Howie was in Toronto taping his new show, "Howie Do It."

UPDATE: It appears it isn't a heart attack. Someone who works closely with Howie tells us NBC has been working him like a mutha to get this new show done and dude's just flat exhausted. He could be out today.