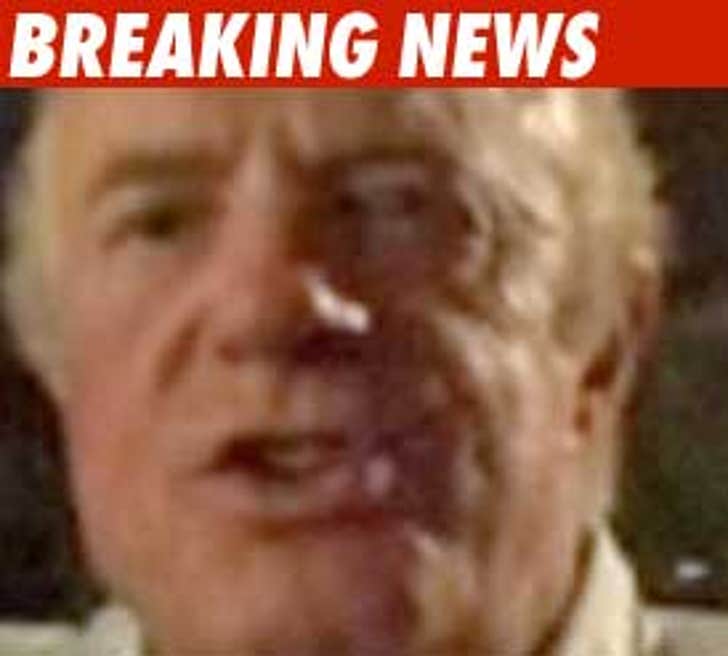 It may be the first lawsuit that gets optioned for a movie script, and it begins like this....

"Daniel Adams and Fish Weir Filmworks, LLC, like some miscreant characters from the hit television drama 'Las Vegas,' thought they could pull one over on James Caan and get away with it. They were dead wrong. Caan is not one to be hustled or cheated by Hollywood players and he's calling their bluff."

That crazy legal pit bull Marty Singer is at it again. He's filed suit on behalf of James Caan, alleging the actor is owed more than a mil for a starring role in "The Lightkeepers."

Caan claims Daniel Adams and Fish Weir Filmworks, LLC (aka, the defendants) wrongfully backed out of the deal.

UPDATE: Glenn Litwak, the attorney representing Fish Weir, issued this statement: "The complaint will be vigorously defended by Fish Weir and Mr. Adams, and they do not intend on paying any nuisance settlement to Mr. Caan."