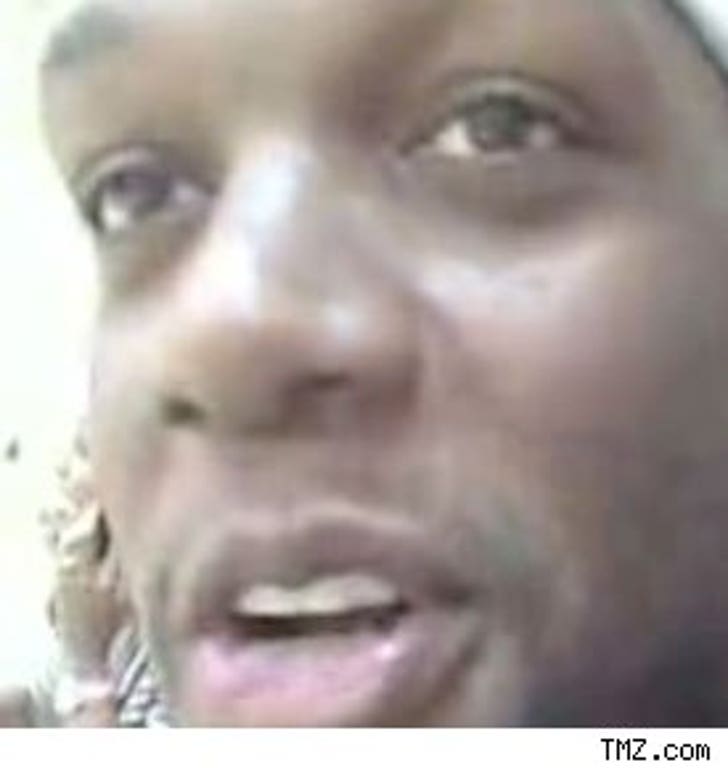 Eddy Curry -- the New York Knicks center who's played a total of two minutes this year -- is being whistled by his ex chauffeur for a touch foul ... and much, much more.

In an insane lawsuit, Curry's driver, David Kuchinsky, alleges the baller repeatedly tried to make him handle his genitals while in the buff, saying, "Look at me, Dave, look" and "Come and touch it, Dave." He's also alleged to have called the driver "a cracker" and "white devil" and "grandmaster of the KKK."

And speaking of weapons, Curry's also accused of pointing a fully loaded gun at the driver.

Last night, Curry denied the charges -- "It's false, and everyone who knows me knows I'm not a racist. I've never made a comment like that, playing, or nothing ... That's incredible, man."