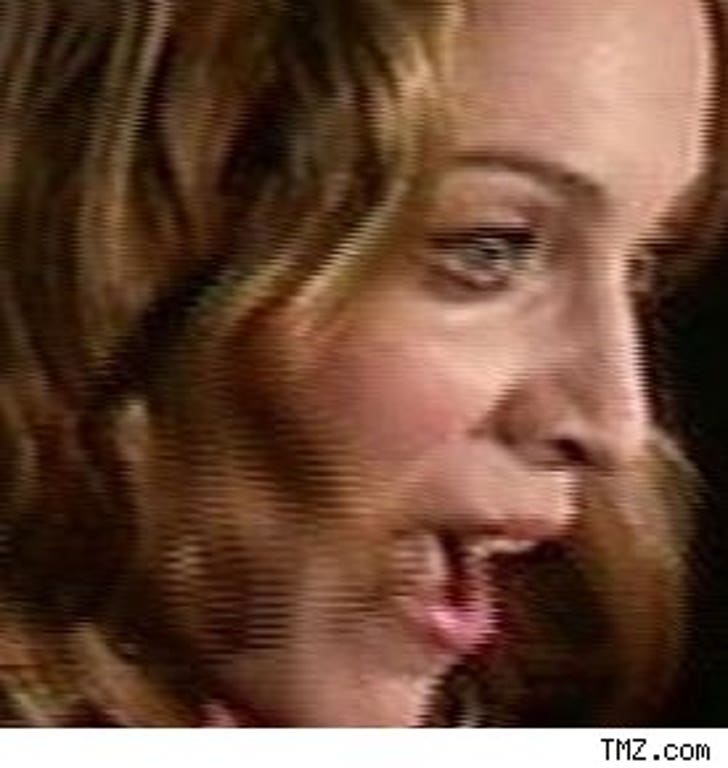 You may have seen or heard buzz that Guy Ritchie and Madonna somehow are reconciling because he's been showing up to her NYC pad in the evenings.

Not true. "Madonna and Guy aren't reconciling," a source tells the NY Daily News. "They're working very hard to have an amicable divorce." And oddly enough, the catalyst for the detente is Lourdes, Madge's teenage daughter with Carlos Leon. She's told them she wants "everything to be as friendly as possible."

Also: Guy is in town filming that Sherlock Holmes flick.