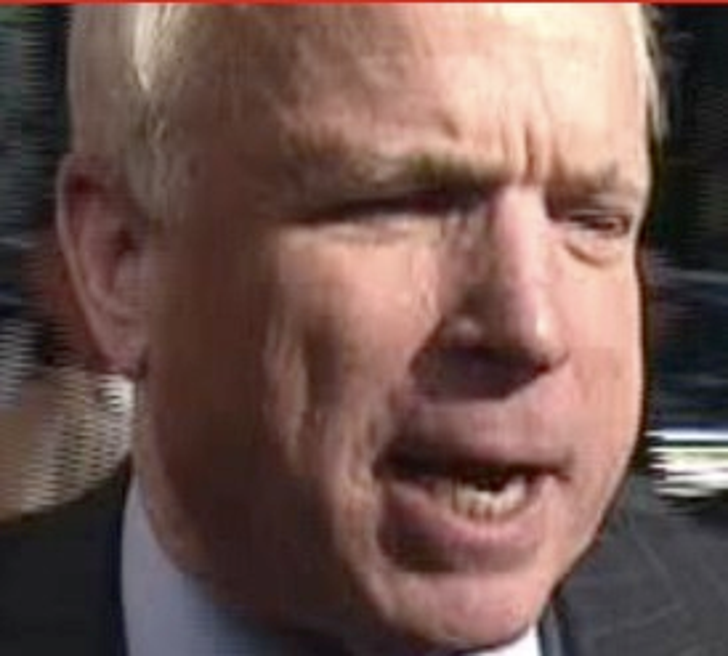 Now that she won't have to deal with being First Lady, Cindy McCain wanted to bust out on "Dancing with the Stars" -– and sought a spot on the show.

But, according to the NY Post, Cindy's husband -- Senator John -- has told the Mrs. to step off. "Just before Thanksgiving," says a source, Cindy "started talks with producers to appear as a dancer on the show. She wanted to do it very badly."