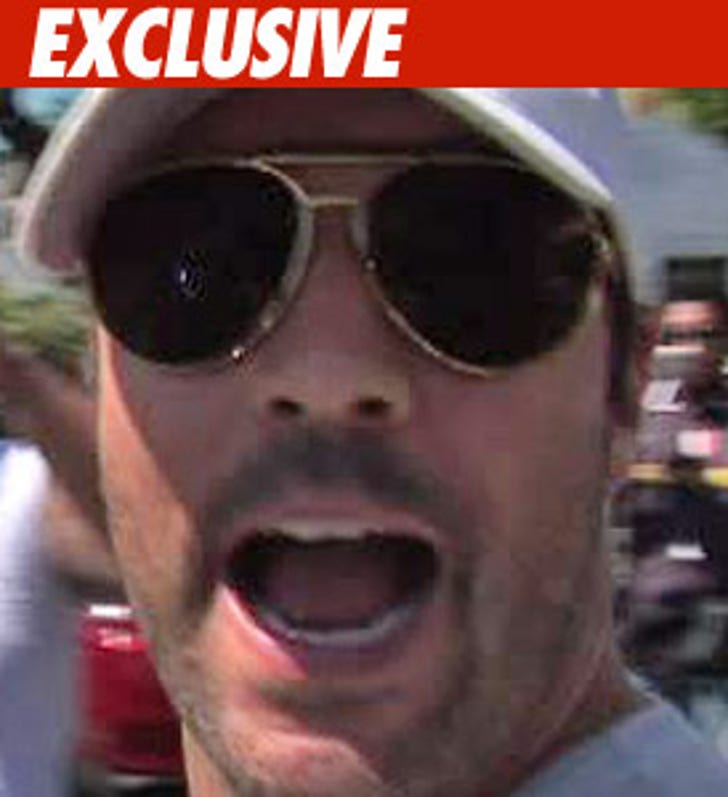 TMZ has learned Jeremy Piven's mercury-poisoning story isn't holding water with the producers of his show -- and they've filed an official grievance with Actors' Equity, the union that handles Broadway stars.

In a statement, one of the the show's producers, Jeffrey Richards, announced, "The producers of SPEED-THE-PLOW have officially filed a grievance with Actors' Equity re: Jeremy Piven's departure. A date for these proceedings is to be determined."

As we first reported, Piv ditched the show two months early, claiming he was suffering from a sushi-induced "mercury poisoning."

We know he was examined by another set of doctors for a second opinion. The results of that exam aren't yet known.

UPDATE -- Jeremy's rep tells TMZ, "The claims made by the producers of Speed-the-Plow are absurd and outrageous. Mr. Piven's serious medical condition has been well documented by multiple physicians. He withdrew from the play due to medical necessity on the advice of his doctors, after he was hospitalized and warned by his physicians that enforced rest was necessary in order to avoid serious medical problems, including a heart attack.

"His symptoms included extreme fatigue, spacial problems, difficulty remembering his lines, difficulty maintaining his balance, and an alarmingly low resting heart rate. Mr. Piven followed his doctors' advice, although his forced withdrawal from the show was an enormous personal disappointment since it was a life-long dream to perform on Broadway."