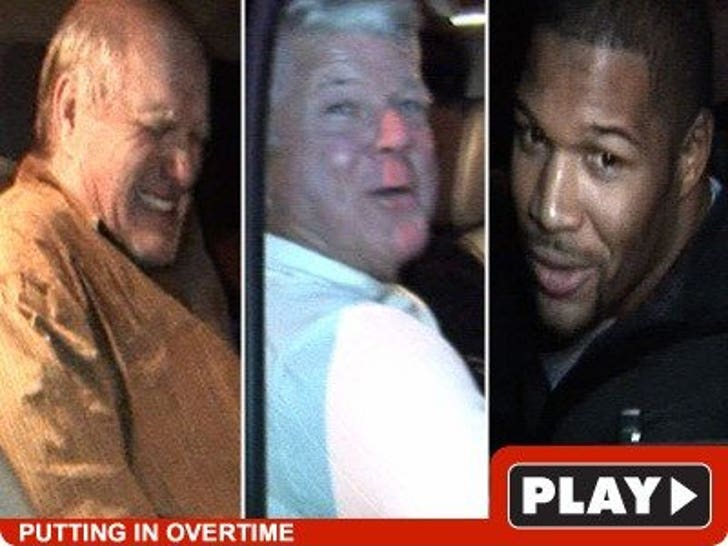 They don't just show up on Sundays and pretend to like each other -- the guys from the NFL on FOX studio team also hit the bars as a team. 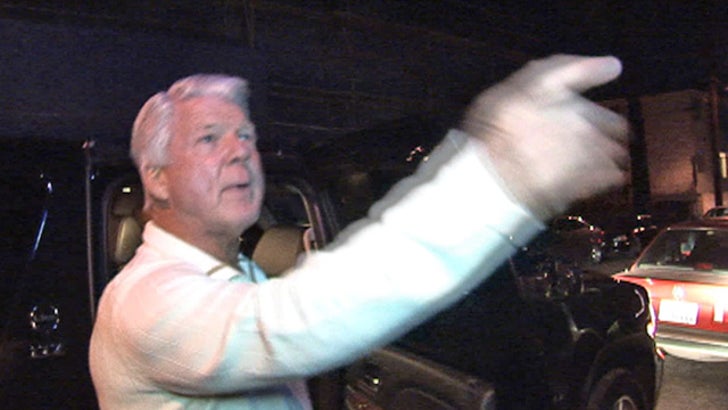 Terry, Jimmy and Michael Strahan spent Friday night kickin' it at the Belmont Bar and Lounge in Hollywood. And check this out -- Bradshaw even got a female lead blocker on the way out. We're told the woman in the video is being seriously considered by the Detroit Lions.

No word if Howie, Curt and Barry Switzer had other plans -- or just didn't get the invite.