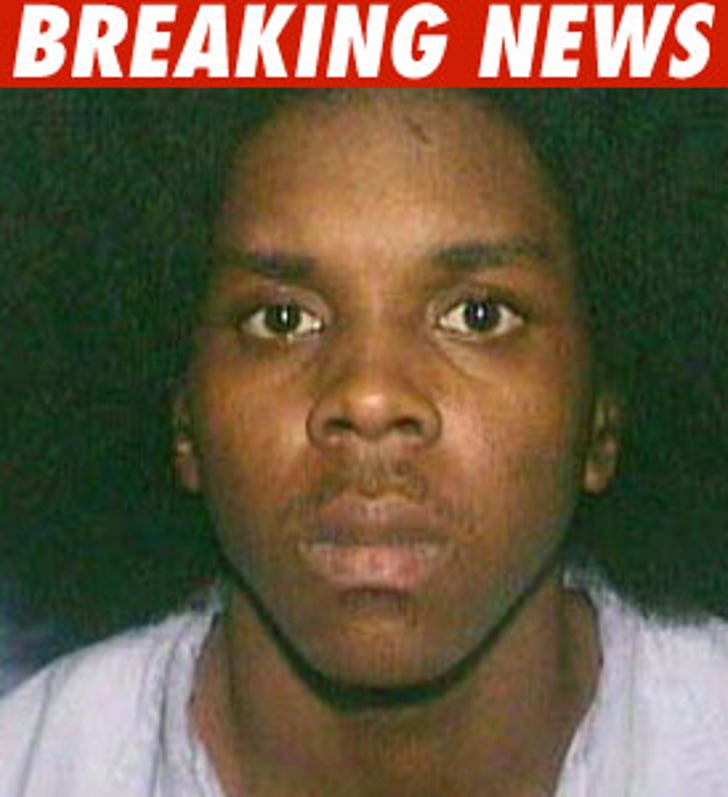 William Balfour has just pleaded not guilty to the October killings of Jennifer Hudson's mom, brother, and nephew.

Balfour is currently in the custody of the Illinois Department of Corrections. His next court date is January 27.