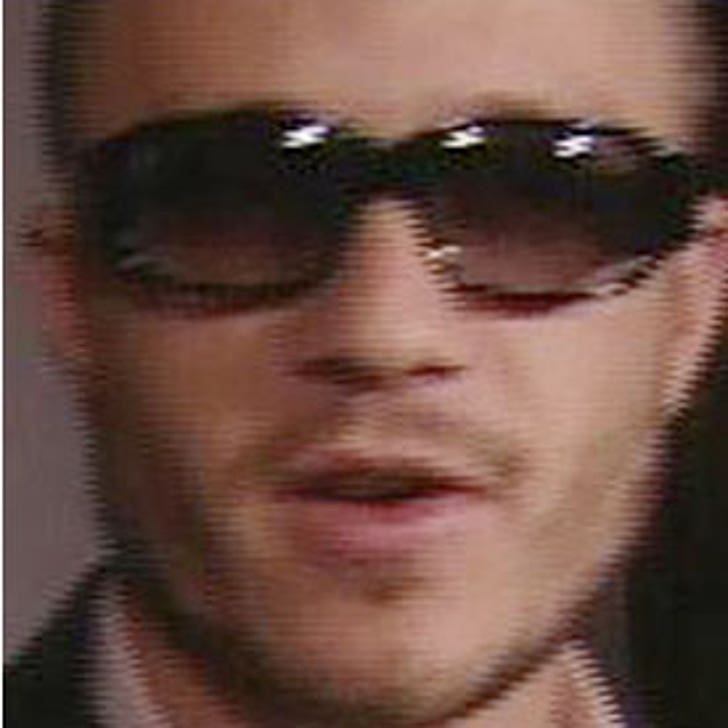 A year to the day after Heath Ledger died in his SoHo apartment, the pad still is empty and shows no signs of being rented.

After it was offered for $26K/month just a few months after his death, the loft was yanked off the market and no listings are available for 421 Broome. One source tells the NY Post, "It's completely empty. Nobody is allowed up there."

Heath's death was ruled an accidental overdose. As expected, he was just nominated for an Oscar for his performance in "The Dark Knight." 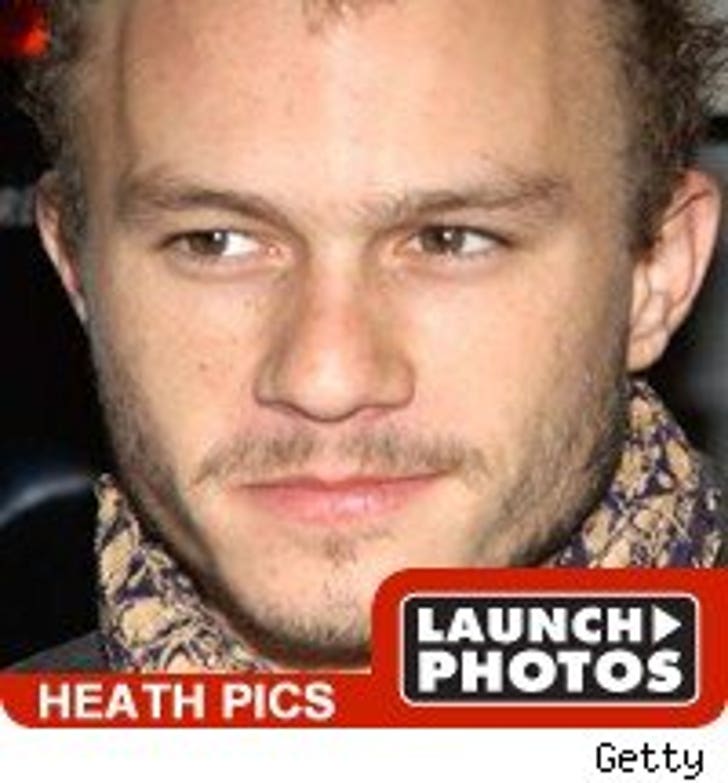