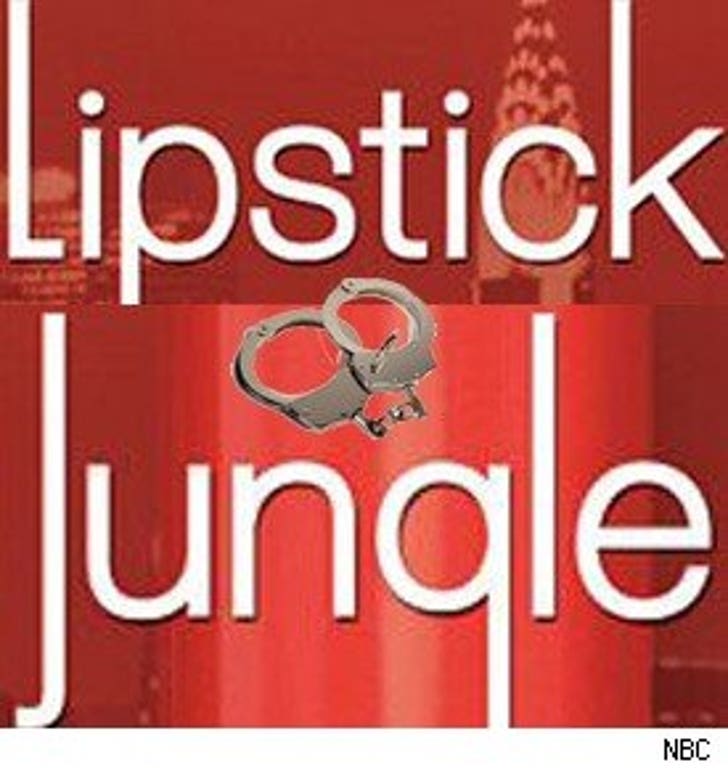 "Lipstick Jungle" was just plain awful -- but that defense won't fly if the stage manager who allegedly picked at the show's carcass is prosecuted.

After the show was '86'd, designer Sylvia Toledano had her people go to the set to retrieve a Swarovski encrusted clutch purse she had loaned producers. The producers searched and concluded the purse had been lost.

Fast forward (just like viewers did) when some of Toledano's people saw a similar bag advertised on eBay.

Toledano and the producers became suspicious, and called the Brooklyn D.A. The D.A. had his people contact the seller, who allegedly said he was selling his merchandise so cheap "because they fell off the back of a truck," this according to the New York Post.

The seller: Stage Manager Arthur Moreira, who was arrested and charged with stealing 16 items valued at nearly $30 grand.