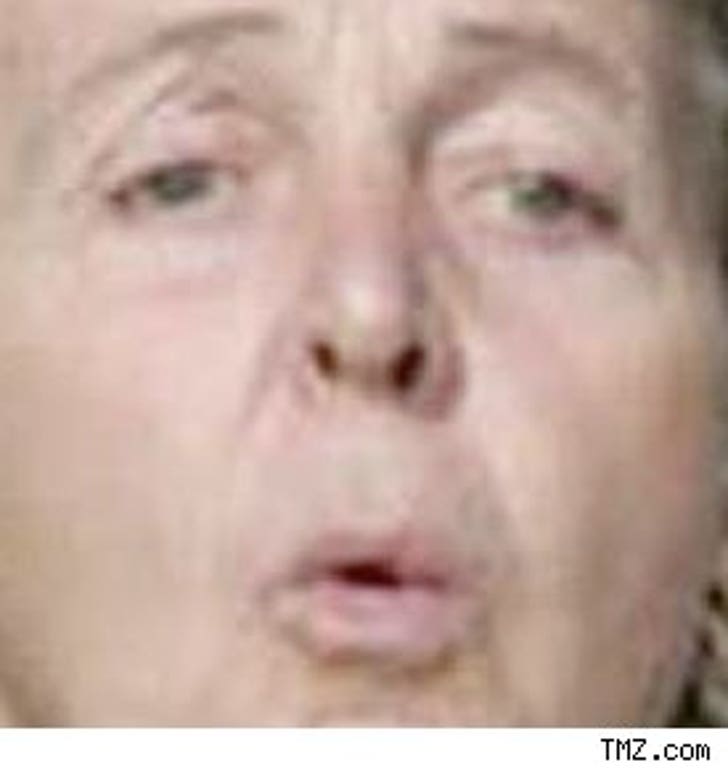 Looks as though Paul McCartney has learned his lesson -- this time around he's getting married to someone who's got $$ of her own.

Multiple reports from the UK say the Beatle is just 'round the corner from tying the knot with New Yorker Nancy Shevell, the socialite whose own divorce just was made final. Apparently, they've even gotten the "seal of approval" from Paul's daughter, Stella.

Macca lost almost $50 mil in his split from Heather Mills.