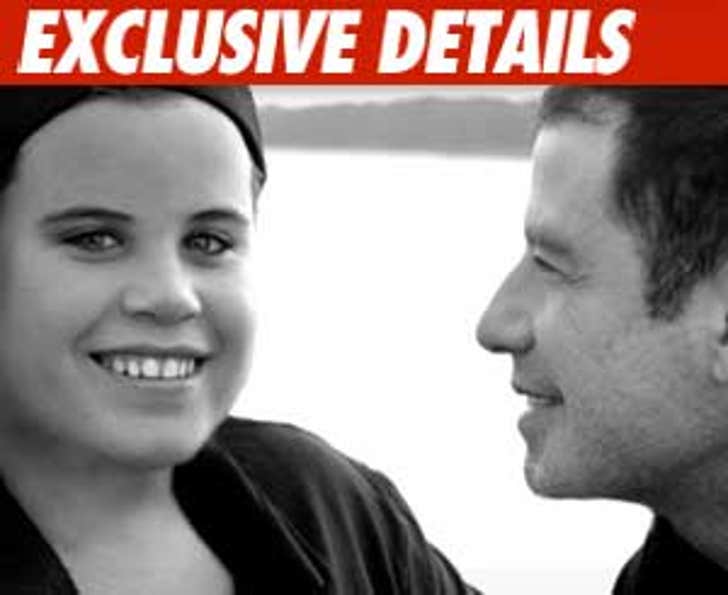 We've now gotten to the bottom of the mystery document that was the basis for the alleged extortion plot in the John Travolta case.

Sources connected with the investigation tell us John Travolta told EMT workers he wanted to fly his son to Florida rather than drive by ambulance to the hospital ... which was 45 minutes away.

There was a disagreement over which course would be better. John felt initially it might take the same amount of time to get his son to Florida where he might get better care.

The document at issue would have released emergency services from any liability if Travolta elected the Florida route.

In the end John realized the hospital was Jett's best hope.