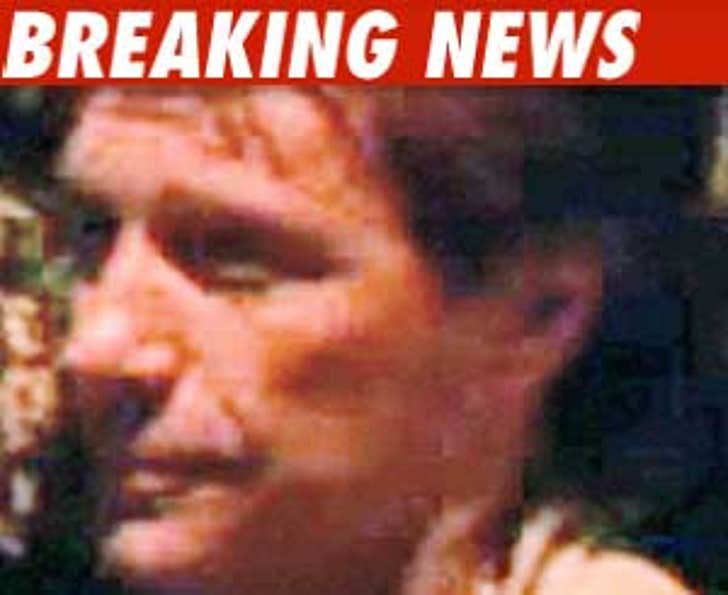 He owns an Arena Football Team called the "Soul" -- but Jon Bon Jovi is being accused of lacking a heart when it comes to paying a former employee.

Bon Jovi is being sued by a former sales manager for the Philadelphia Soul AFL team -- which the rocker owns -- who claims he never got paid after the league decided to cancel the 2009 season.

The guy says Bon Jovi stiffed him out of $125,000 in back payments and severance.