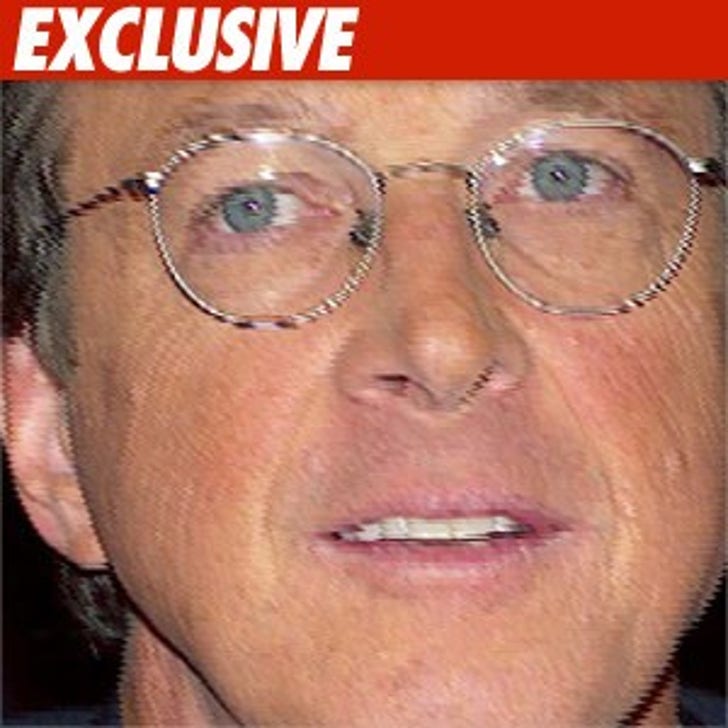 We just obtained a copy of Michael Crichton's will and ... let's put it this way ... you wish you were a relative.

The author of "Jurassic Park" and "ER" exec producer had a prenup with his wife, according to the doc.

As for everything else Crichton had when he died last November, it remains in the John Michael Crichton Living Trust, which he created before he died.

Crichton was a cash register during his lifetime, reportedly at one point earning $100 million a year.