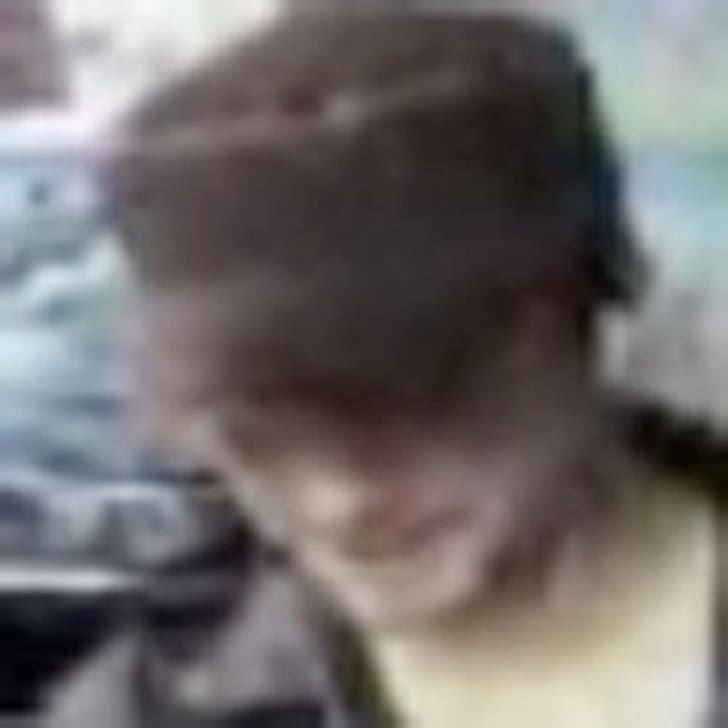 A stunt double for "Harry Potter" star Daniel Radcliffe has been seriously injured after falling while trying to fly.

The accident happened in the UK during a flying scene in "Harry Potter and the Half-Blood Prince," the last Potter flick. The 25-year-old, whose name has not yet been released, was doing a flying stunt, reports the Telegraph, when there was an explosion -- and he fell to the ground.

An ambulance service rep says the guy suffered "a significant back injury." The film's studio confirmed the injury.