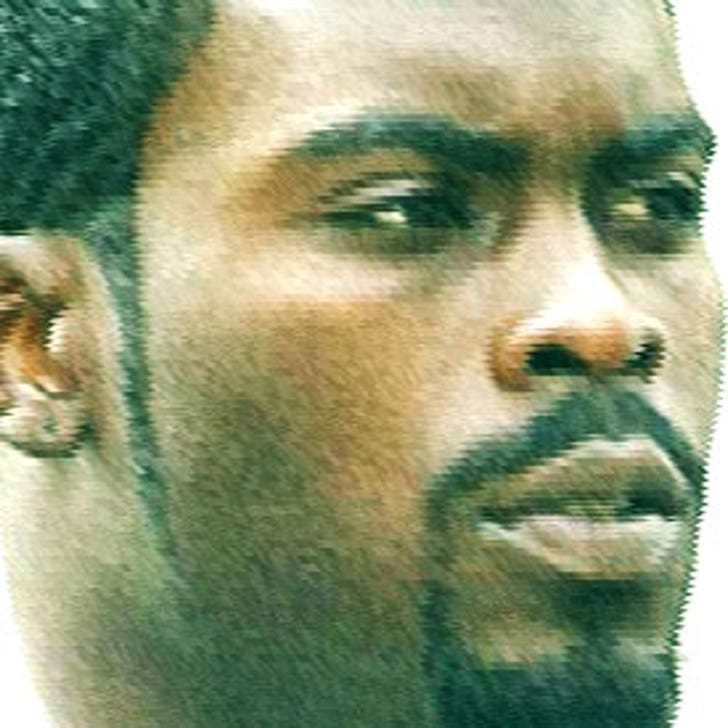 Michael Vick is just days away from the sweet smell of freedom -- the kind you find at a half-way house.

Vick's lawyer told a Virginia bankruptcy judge this morning he expects Vick to be released to a halfway house "any day" -- which means he could be out from behind bars several months before the end of his 23-month prison sentence at Leavenworth.

Vick could end up serving the rest of the term in Newport News, Va.

The Federal Bureau of Prisons would not confirm the early release plans, but his lawyer seems pretty damn sure of himself.

Think he has plans for the Super Bowl?