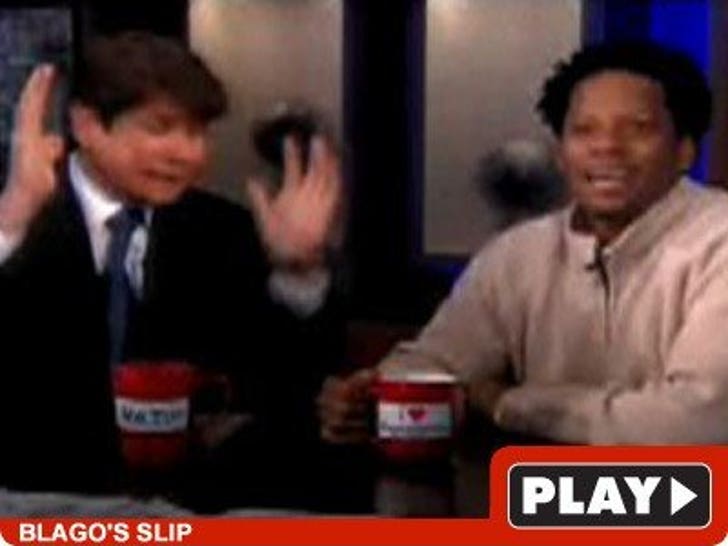 Sometimes when you've got nothing left to screw up in your life -- it's okay to just be yourself. 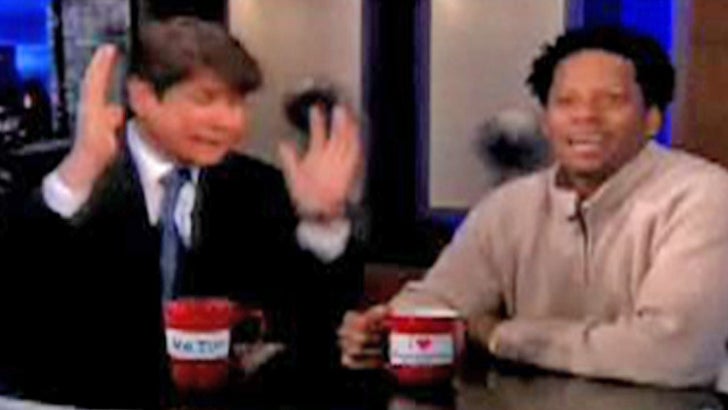 CNN just pounded one more nail in the coffin of infamous Illinois Gov Rod Blagojevich by releasing this video of Blago dropping the "F" bomb during a taping.

After slipping up a few times on "D.L. Hughley Breaks The News," Blagojevich finally gives up and says, "They're going to throw me out anyway, who cares!"

But the mighty CNN putting the outtake online -- a little rough, even for Blagojevich.