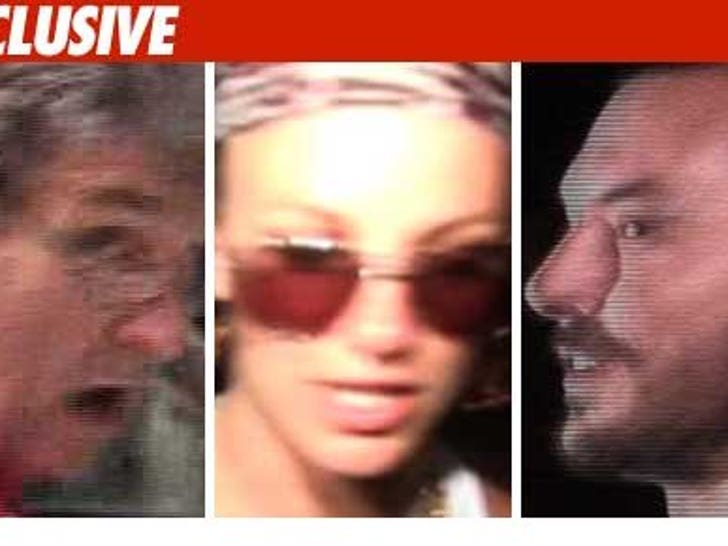 Britney Spears will cancel her upcoming tour if K-Fed's lawyers continue to block an agreement allowing her to take the kids on the road -- informed sources tell us. 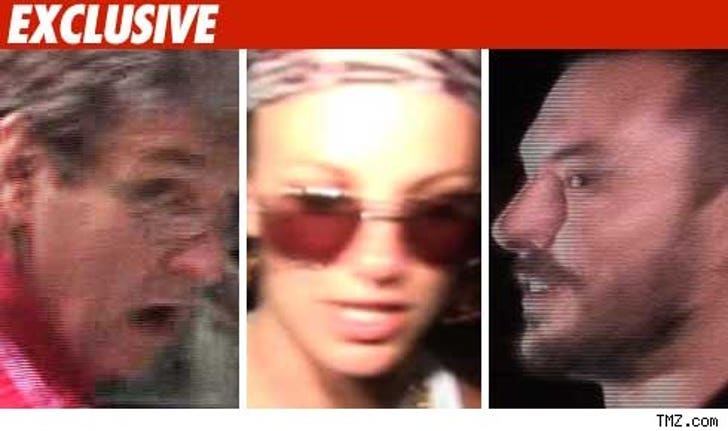 Here's what we know. For weeks, Britney, K-Fed and Jamie Spears have been privately hashing out a plan to let the kids travel with Brit while she goes on tour. The plan is to have homes in three bases -- New Jersey, New Orleans and Los Angeles. Sean Preston and Jayden James would stay in one of these three bases and mom would commute back and forth while doing concerts in each region.

And here's a fun fact. We've learned Britney will pay Kevin in excess of $4,000 a week for each week she's on tour. The way the deal goes... Brit would get K-Fed his own pad in each of the three bases and he wouldn't even have to show up to get the money! Why, you ask, would she pay him? You figure it out....

So here's the rub: Britney, K-Fed and Jamie worked out the arrangement without the help of any of the lawyers. We're told a week ago K-Fed's lawyers became aware of the plan and were furious, thinking Jamie went behind their backs. Sources tell us K-Fed's lawyers have said they object to the plan but won't specifically say why. And Kevin apparently doesn't have the cojones to stand up to his lawyers.

Britney WILL cancel the tour if she can't take her kids... we know that for a fact.

By the way, Britney now has close to 50/50 custody and the trio has also worked out a long-term agreement, which would extend the arrangement. That, too, could be compromised. 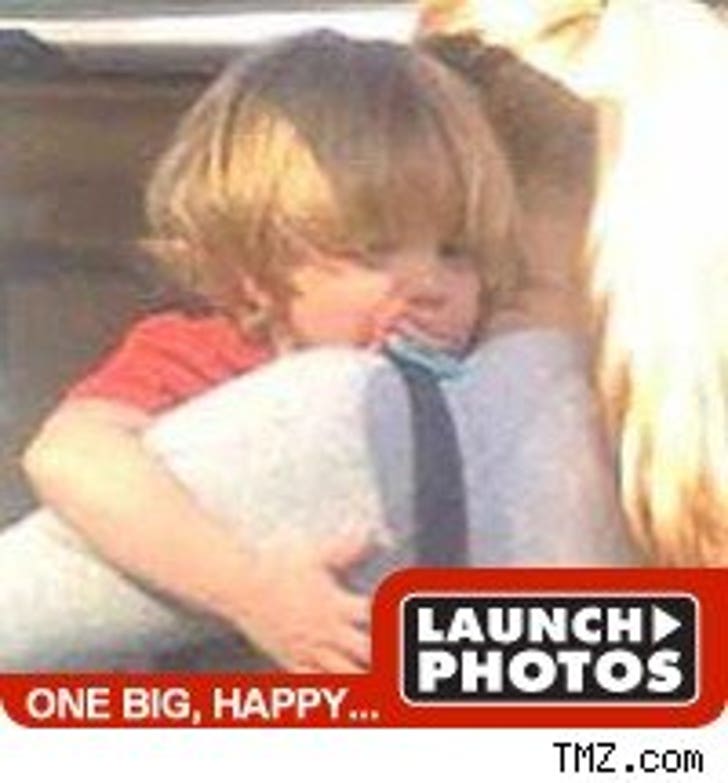 UPDATE: 11:27 AM ET
Mark Vincent Kaplan, K-Fed's lawyer, says neither he nor Kevin want to interfere with Brit's career. He says it could have been handled better if Jamie and company would have "manned up" and had Kevin got the benefit of his lawyers to protect his position. Kaplan says he's going to present his own wording of the deal, but thinks they'll work it out.