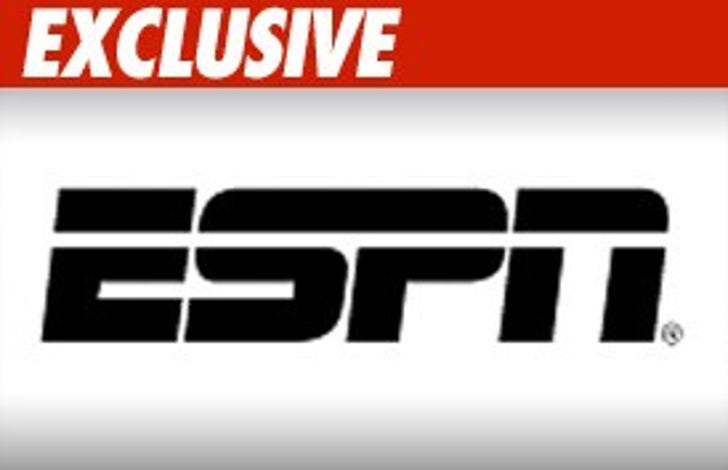 Kaleeeefornia and parts thereof are broke-ass broke -- and ESPN may be partly to blame.

It all boils down to this: ESPN allegedly stiffed the City of LA out of $43,159.50 in back taxes from 2004-2006. Details are a bit sketchy, but the taxes were assessed as part of production on the X Games.

In the lawsuit against ESPN filed Friday, the City claims it mailed the bill to network offices in Bristol, but nobody ever sent a check.

UPDATE: Here's one we've heard before -- ESPN tells TMZ the check's in the mail. Reps say they mailed it out Friday for the full amount.