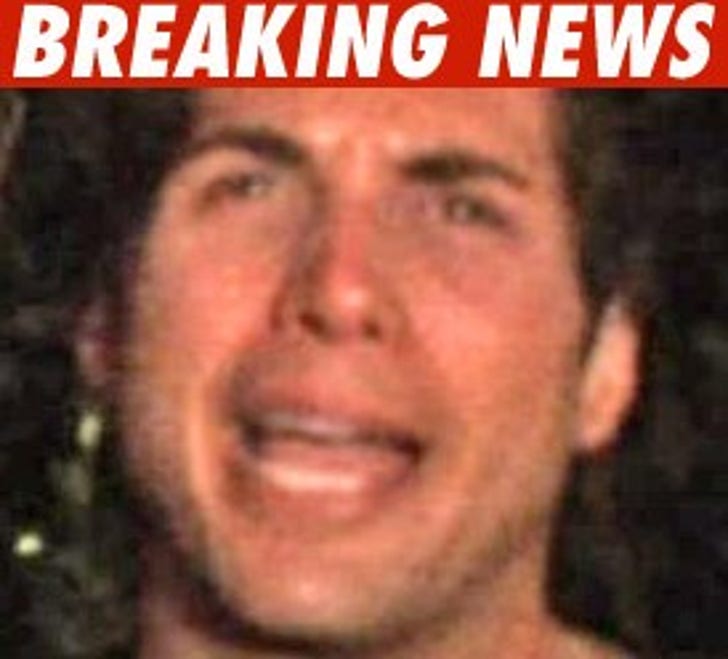 A federal judge issued a bench warrant for Joe Francis' arrest after he skipped a hearing this morning in his big tax evasion case.

Joe's lawyers had asked to be removed from the case and today was supposed to be the day they could cut ties. But because the "Girls Gone Wild" boss didn't show, they can't officially go.

Joe couldn't immediately be reached -- because nobody knows where he is.

UPDATE: TMZ just got in touch with Joe, who claims he was simply ill and under the care of a doctor -- and he has the note to prove it.

Francis claims he's on his way to court right now to make his appearance. We'll let you know how it goes....

UPDATE 2: Francis was arrested after he finally showed up to court -- five hours later. He told the judge he had the flu. He'll spend the night at the Metropolitan Detention Center.